Provides an abstraction layer above erupt to easier use Vulkan in Rust. Mainly handles the Vulkan busywork (device initialization, memory handling etc.) and the lifetimes of objects.

No validation and a lot of pain. Lifetimes are not fully tracked, so you need to pay attention when to drop which resource to avoid UB (check the validation layer).

You most likely want to use wgpu-rs instead!

tracing and vk-buffer-device-address are enabled by default.

Most simple example that shows how to draw a triangle in Vulkan. Shows how to use push constants, vertex and index buffers and also compressed textures. 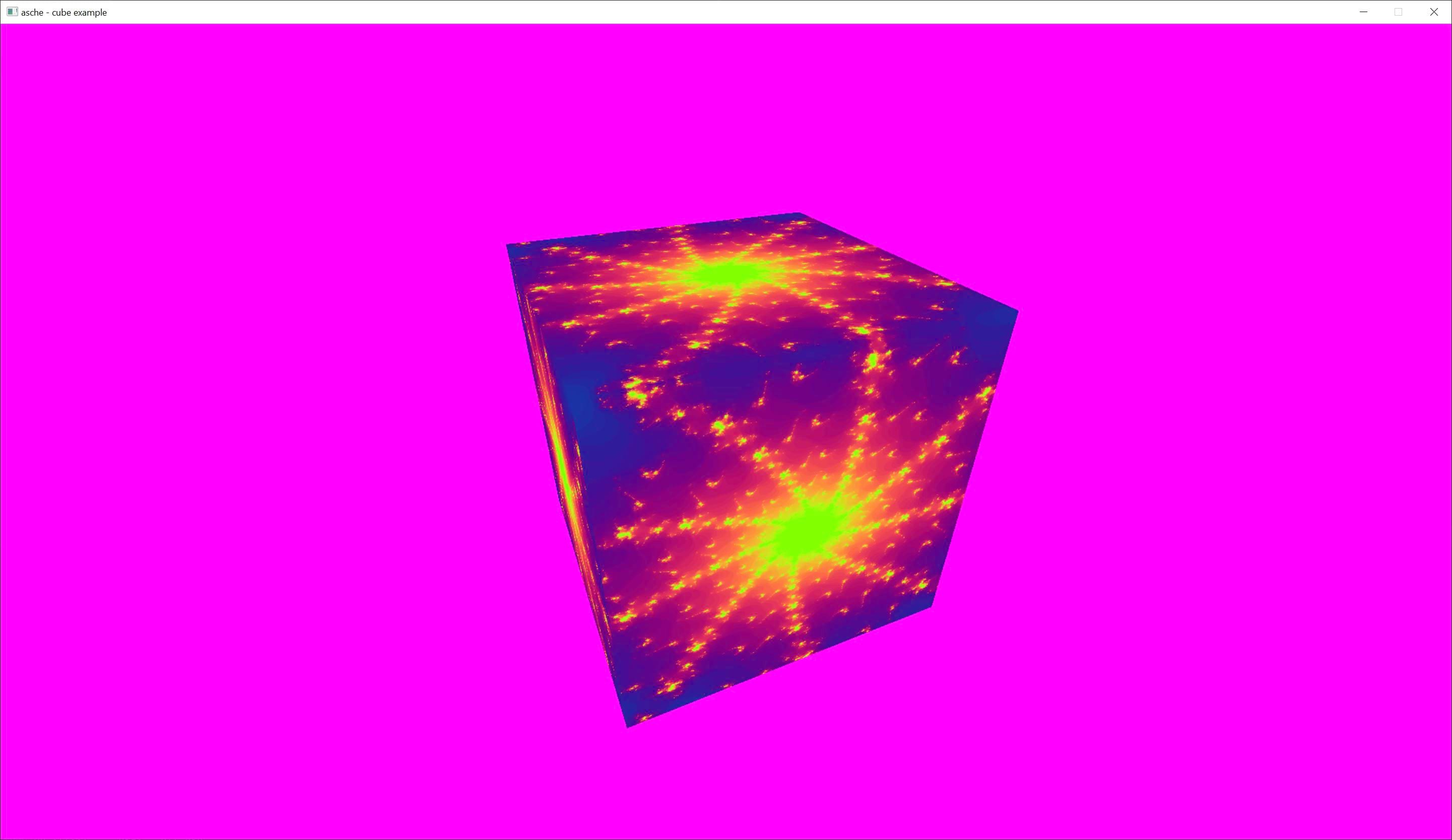 Uses the VK_raytracing_KHR extension to fully ray trace a simple scene. Shows how to initialize and use acceleration structures (triangle based), create and use the shader binding table (SBT), use descriptor indexing with non uniform indexes and partial binds, write raytracing shader and do very basic lightning. 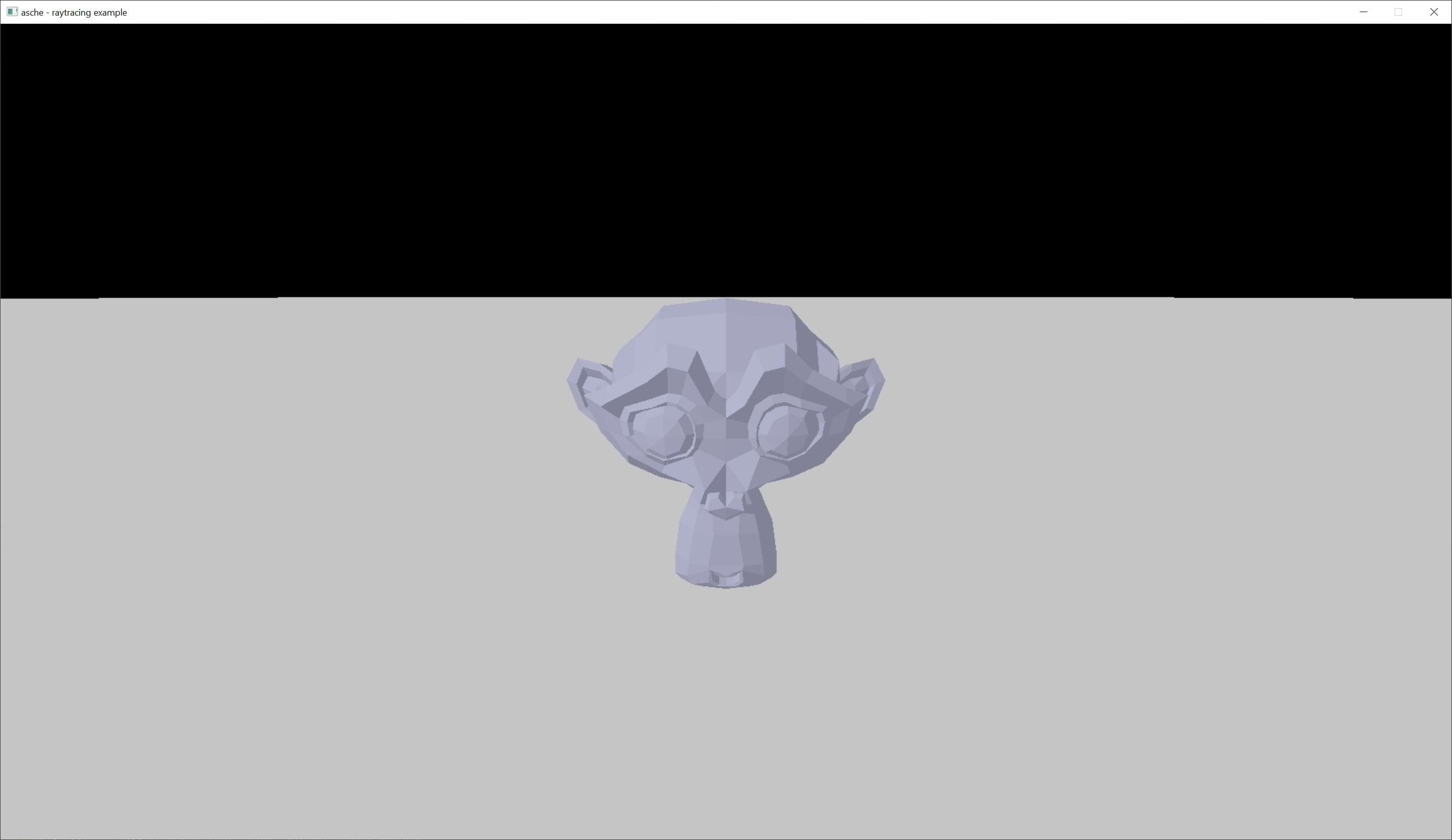