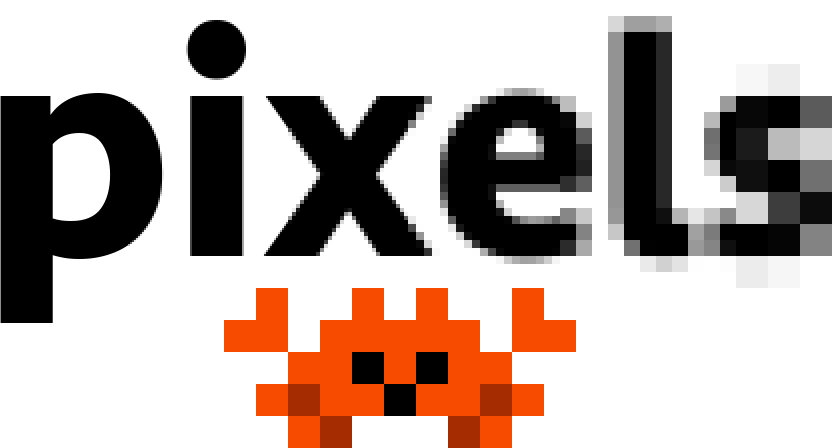 Rapidly prototype a simple 2D game, pixel-based animations, software renderers, or an emulator for your favorite platform. Then add shaders to simulate a CRT or just to spice it up with some nice VFX.

pixels is more than just a library to push pixels to a screen, but less than a full framework. You're in charge of managing a window environment, event loop, and input handling.

The Minimum Supported Rust Version for pixels will always be made available in the MSRV.md file on GitHub.

Starting with wgpu 0.10, the resolver version needs to be set in your Cargo.toml to avoid build errors:

The most common issue is having an outdated graphics driver installed on the host machine. pixels requests a low power (aka integrated) GPU by default. If the examples are not working for any reason, you may try setting the PIXELS_HIGH_PERF environment variable (the value does not matter, e.g. PIXELS_HIGH_PERF=1 is fine) to see if that addresses the issue on your host machine.

You should also try to keep your graphics drivers up-to-date, especially if you have an old Intel integrated GPU. Keep in mind that some drivers and GPUs are EOL and will not be supported.

You may want to use the RUST_LOG environment variable (see env_logger for full documentation) to gain additional insight while troubleshooting the examples. RUST_LOG=trace will spew all logs to stderr on debug builds:

And also on release builds when default features are disabled:

The minifb crate shares some similarities with pixels; it also allows rapid prototyping of 2D games and emulators. But it requires the use of its own window/GUI management, event loop, and input handling. One of the disadvantages with the minifb approach is the lack of hardware acceleration (except on macOS, which uses Metal but is not configurable). An advantage is that it relies on fewer dependencies.