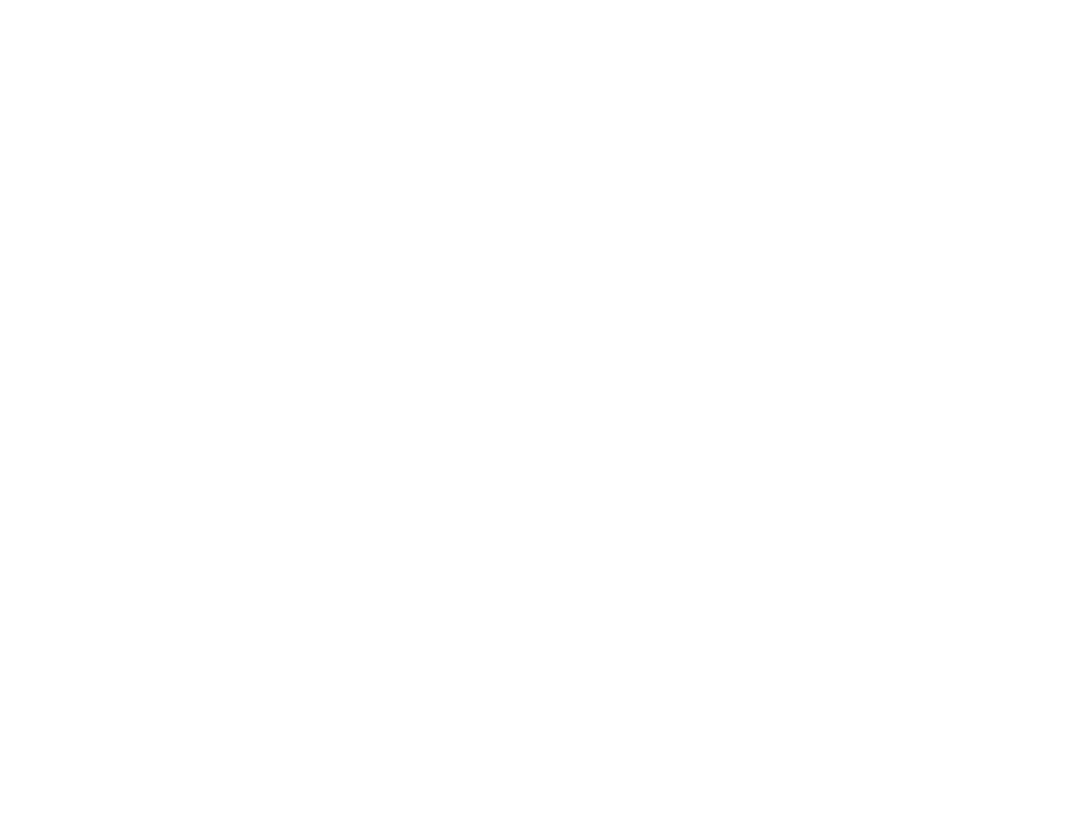 Cork is a simple command-line calculator, mainly targeted towards people who deal with hex numbers. It deals only with integer arithmetic. Expressions may involve mixed bases (limited to decimal, hexadecimal, octal and binary numbers). The global output format may be set to a particular radix - by default it is hex.

Cork is something that I wrote over a weekend, when I was getting annoyed at having to punch in 16 digit hex numbers on my calculator. I wanted something on my screen, and naturally on the terminal. But all the calculator programs that I found online (including a REPL of Python and Octave) had a glaring problem - they could work on hex numbers, but the output was always in decimal. So I hit to cargo new ...

Cork is a rather odd name for a calculator. I wanted something on the lines of kernel calculator, but that's way too long. So kernel became core (technically, that's what it means in English) and calculator, well that can be C. So we have CoreC ... maybe CorC ... ah right, Cork.

For Linux, you can download a pre-built binary here.

For Windows, you can download the portable executable here.

If you have cargo installed, then you can build this from source:

The binary produced will be target/release/cork.

To install from crates.io, run cargo install cork. Then, Cork should be executable with the cork command.

Cork is normally a REPL calculator, so you can put in expressions and it displays the answer. A sample run goes like:

Oh, btw, Cork uses rustyline. So you get the whole readline goodness (including a history).

In addition, Cork can be run on a file (scripting-mode), which executes the file as a script.

In addition, ans holds the answer of the last computation. It is initialized to 0 on startup.

Underscores (_) are allowed as separators.

Cork has something called set directives, which basically set some global property. They are of the form

As of now, Cork has the following keys:

A number, ans or the result of an expression can be temporary converted to a different output format without change the default one. The 'to' command can have the forms

With the -e/--expr flag, Cork accepts an expression to evaluate. The expression cannot be a set-directive. The expression is evaluated and the answer is printed in the default output radix. The -a/--all-bases flag prints the result in all the four bases.

With the -f/--file flag, Cork accepts the path of a file. This file will be executed as a script from top to bottom. Any command allowed in the REPL is allowed in the script. The script will print its outputs to stdout and its errors to stderr.

Cork accepts a config file in YAML. In absence of one, default values are assumed.

Cork accepts a path for its config file by the -c/--config option.

Otherwise, Cork looks at the following places for a config file (in the specified order):