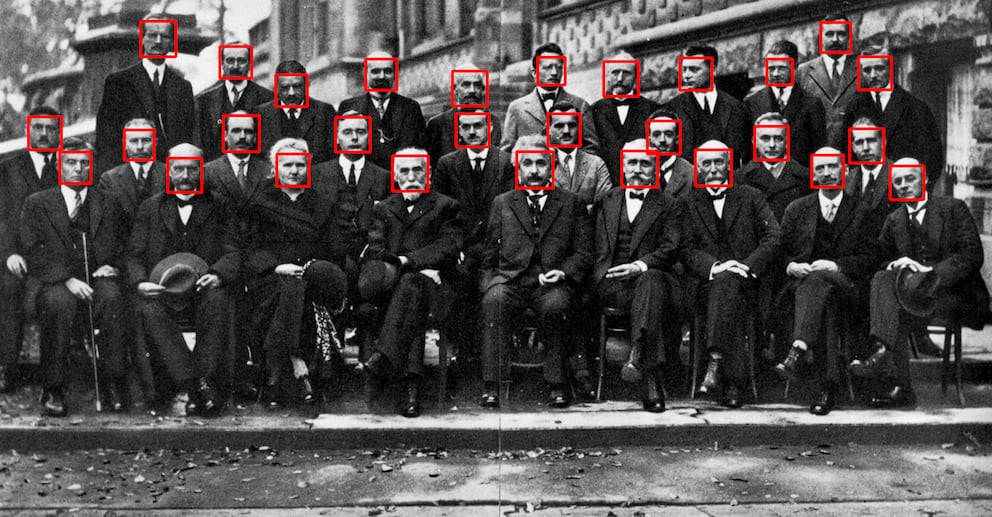 SeetaFace Detection is an implementation of Funnel-Structured cascade, which is designed for real-time multi-view face detection. FuSt aims at a good trade-off between accuracy and speed by using a coarse-to-fine structure. It consists of multiple view-specific fast LAB cascade classifiers at early stages, followed by coarse Multilayer Perceptron (MLP) cascades at later stages. The final stage is one unified fine MLP cascade, processing all proposed windows in a centralized style.

You can run the criterion benchmarks using cargo bench.

The nightly branch contains a slightly (~20%) faster version of rustface. This speedup is made possible by using explicit SIMD intrinsics. If you want to use this branch, you need an older nightly toolchain.

Regarding the performance of the nightly branch: crude manual benchmarking showed that this nightly Rust version of SeetaFace is slightly faster than the original C++ version. In this particular test the Rust version has been 4% faster on average than its C++ counterpart. When using multiple threads and enabling LTO (link-time optimization), Rust performance is a tad better (I observe a 8% boost):

The project is a library crate and also contains a runnable example for demonstration purposes.

Then just use the standard Cargo build command:

Code for the demo is located in examples/image_demo.rs file. It performs face detection for a given image and saves the result into a file in the working directory.

The simplest way to run the demo is to use the bin/test.sh script:

Please note that this library makes use of Rayon framework to parallelize some computations. By default, Rayon spawns the same number of threads as the number of CPUs (logicals cores) available. Instead of making things faster, the penalty of switching between so many threads may severely hurt the performance, so it's strongly advised to keep the number of threads small by manually setting RAYON_NUM_THREADS environment variable.

Note that Rayon can be disabled entirely at compile time by providing the --no-default-features flag.

This library is based on the following works:

Original SeetaFace Detection is released under the BSD 2-Clause license. This project is a derivative work and uses the same license as the original.