pdu is a CLI program that renders a graphical chart for disk usages of files and directories, it is an alternative to dust and dutree.

The benchmark was generated by a GitHub Workflow and uploaded to the release page. 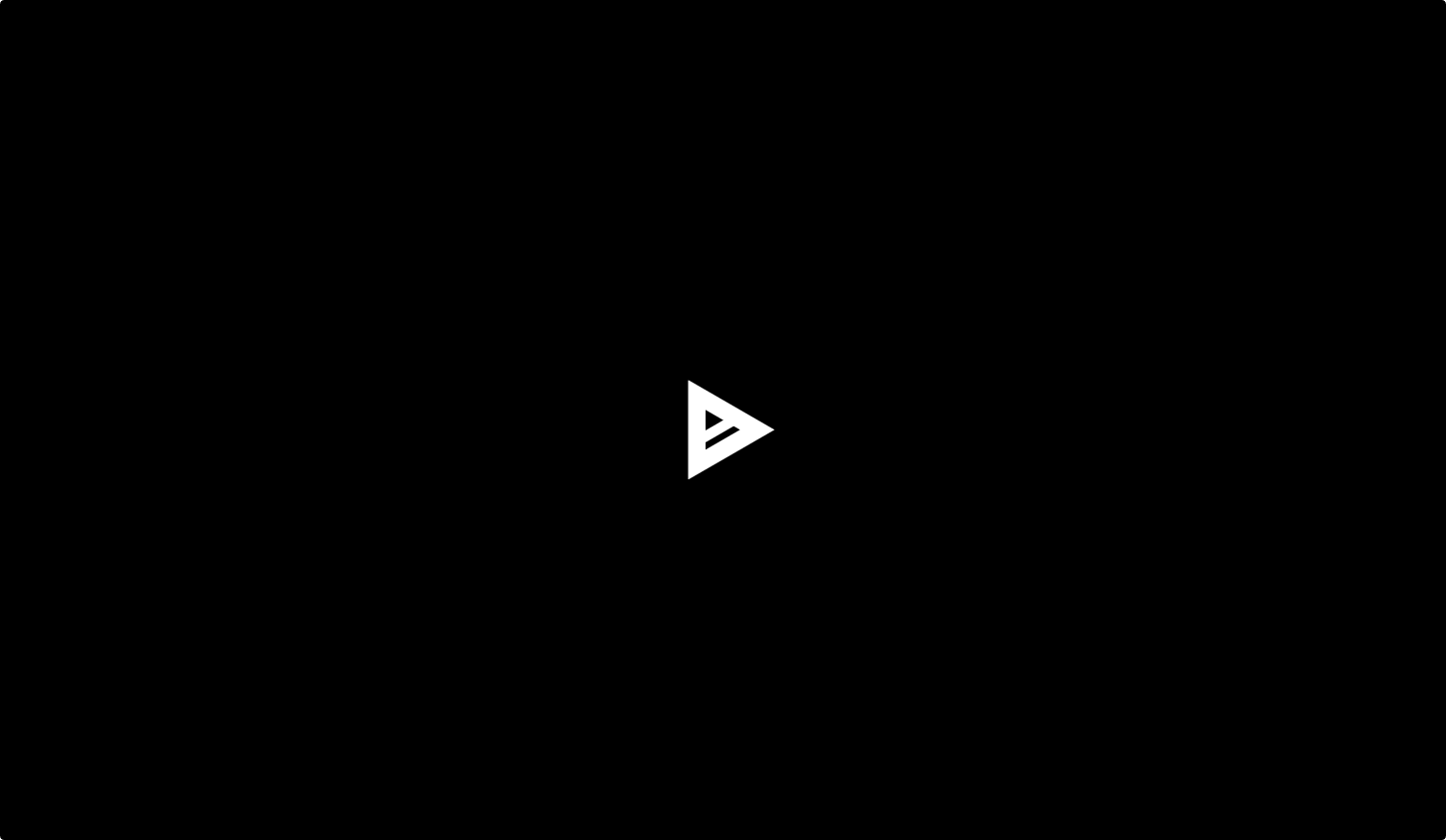 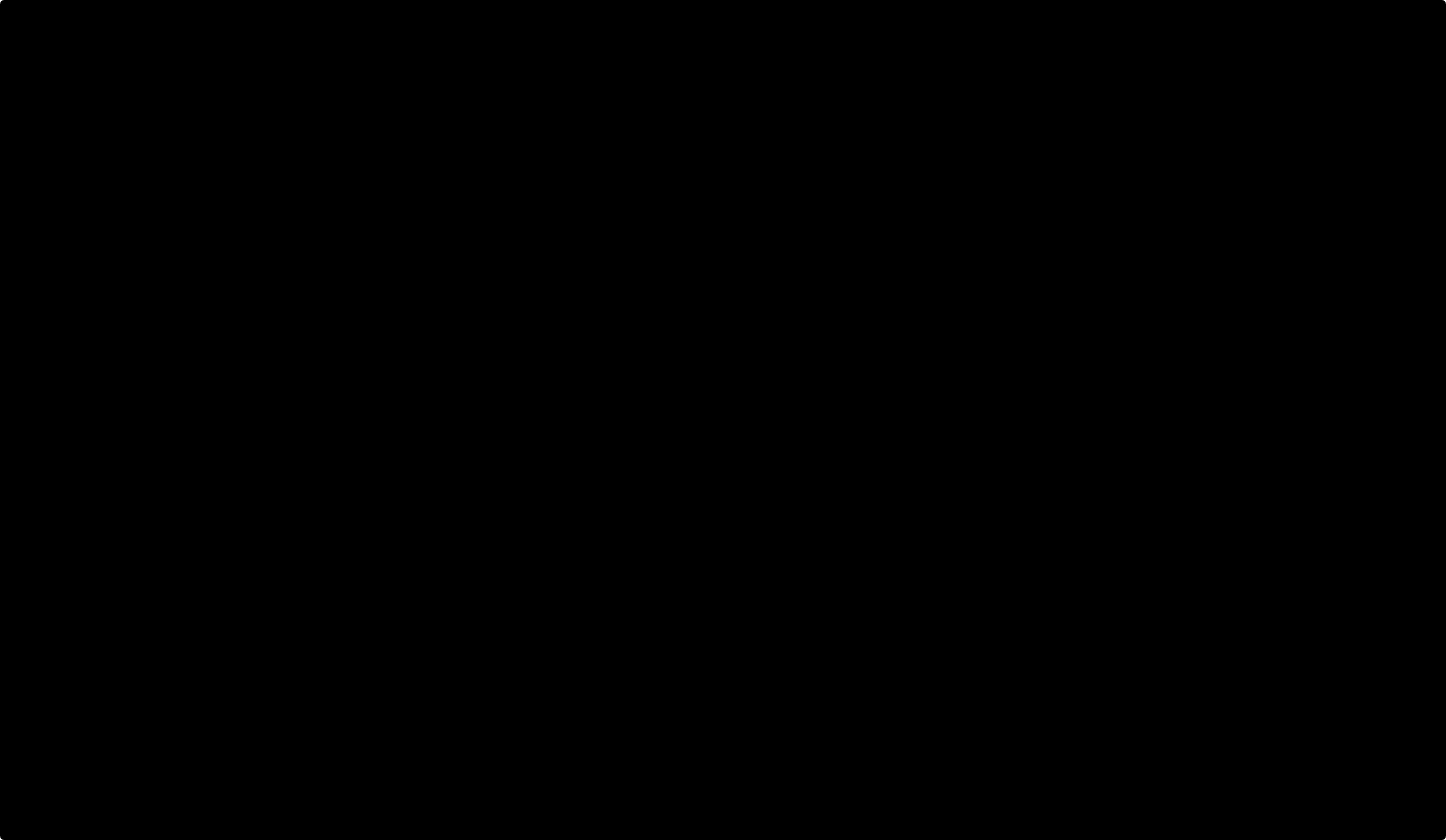 The resulting executable is located at target/debug/pdu.

The resulting executable is located at target/release/pdu.

The parallel-disk-usage crate is both a binary crate and a library crate. If you desire features that pdu itself lacks (that is, after you have asked the maintainer(s) of pdu for the features but they refused), you may use the library crate to build a tool of your own. The documentation for the library crate can be found in docs.rs.

Beware that the structure of the JSON tree differs depends on the number of file/directory names that were provided (as CLI arguments):

Go to the GitHub Release Page and download a binary.

From the Arch User Repository

Follow the installation instruction then run the following command: