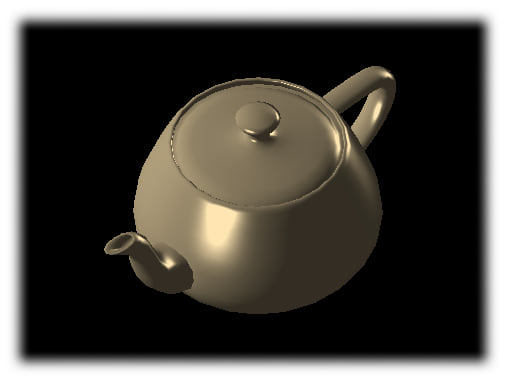 euc is a versatile, simple to use crate that allows 3D rendering on the CPU. It has a portable, compact design that makes it perfect for prototyping ideas, unit testing, or even simple realtime applications. euc is currently under active development.

Where possible, euc tries to use a coordinate system similar in nature to OpenGL. If you're used to OpenGL, you'll have no trouble working with euc.

Cargo, by default, compiles Rust code in debug mode. In this mode, very few optimisations are made upon the code, and as a result the performance of software rendering tends to suffer. To experience this project with good performance, make sure to compile with the --release flag.

euc can be compiled on platforms that lack standard library support. This makes it ideal for rendering 3D graphics on embedded devices. You can enable no_std support by disabling the default features and enabling the libm feature in your Cargo.toml file like so:

euc is distributed under either of:

at the disgression of the user.