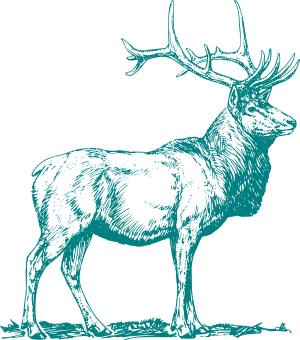 A very fast implementation of tldr in Rust: Simplified, example based and community-driven man pages. 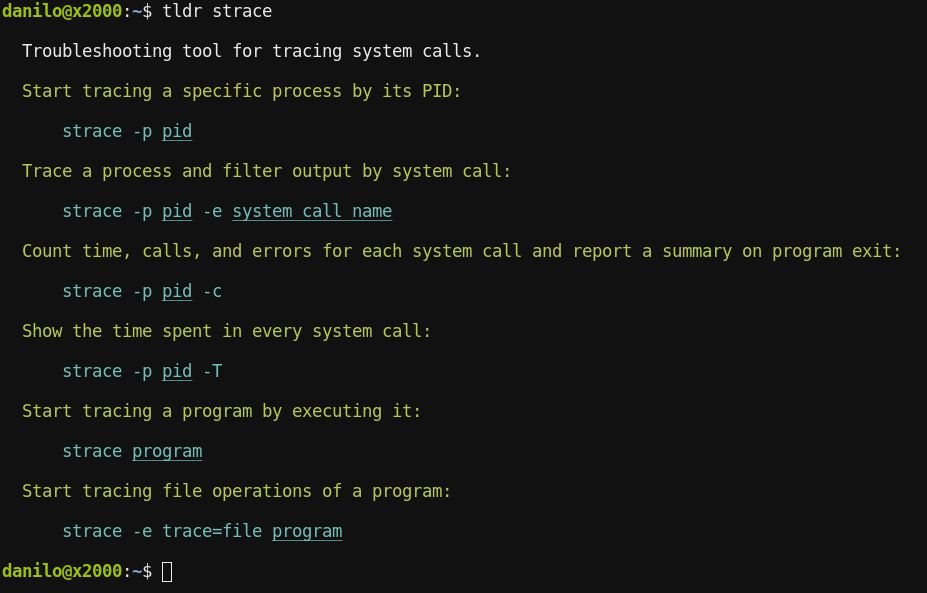 If you pronounce "tldr" in English, it sounds somewhat like "tealdeer". Hence the project name :)

In case you're in a hurry and just want to quickly try tealdeer, you can find static binaries on the GitHub releases page!

User documentation is available at https://dbrgn.github.io/tealdeer/!

The docs are generated using mdbook. They can be edited through the markdown files in the docs/src/ directory.

A tool like tldr should be as frictionless as possible to use and show the output as fast as possible.

We think that tealdeer reaches these goals. We put together a (more or less) reproducible benchmark that compiles a handful of clients from source and measures the execution times on a cold disk cache. The benchmarking is run in a Docker container using sharkdp's hyperfine (Dockerfile).

As you can see, tealdeer is one of the fastest of the tested clients. However, we strive for useful features and code quality over raw performance, even if that means that we don't come out on top in this friendly competition. That said, we are still optimizing the code, for example when the outfieldr developers suggested to switch to a native TLS implementation instead of the native libraries.

To enable the log output, set the RUST_LOG env variable:

When publishing a Tealdeer release, the Rust version required to build it should be stable for at least a month.

Thanks to @severen for coming up with the name "tealdeer"!