iced_native takes iced_core and builds a native runtime on top of it, featuring:

To achieve this, it introduces a bunch of reusable interfaces: 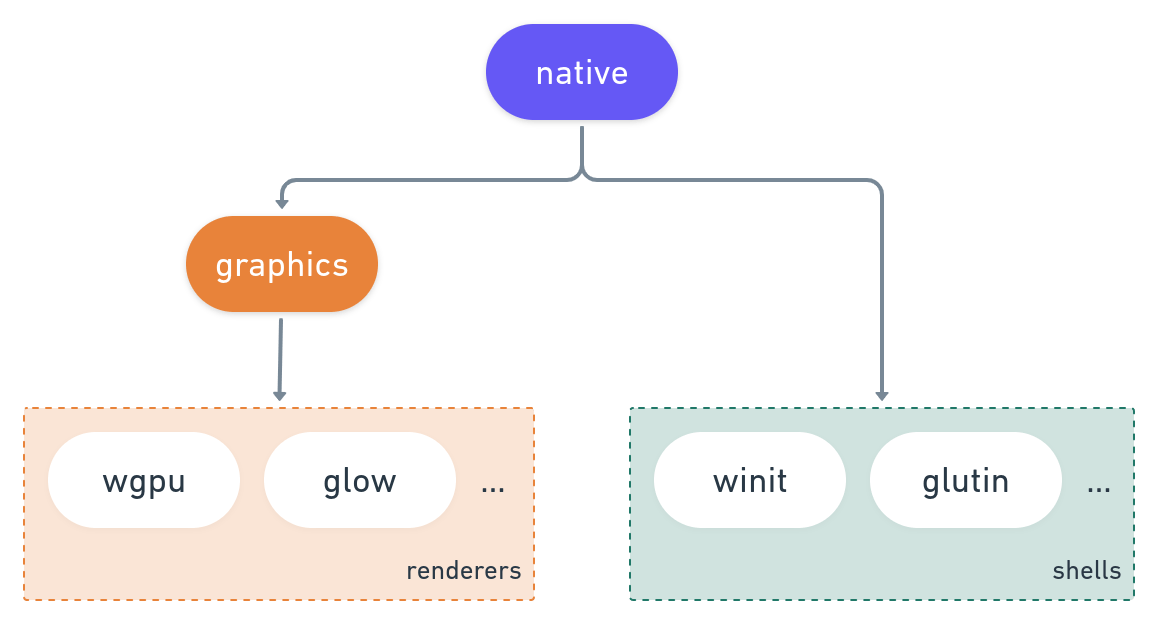 Add iced_native as a dependency in your Cargo.toml: