gix is a command-line interface (CLI) to access git repositories. It's written to optimize the user-experience, and perform as good or better than the canonical implementation.

Furthermore it provides an easy and safe to use API in the form of various small crates for implementing your own tools in a breeze. Please see 'Development Status' for a listing of all crates and their capabilities. 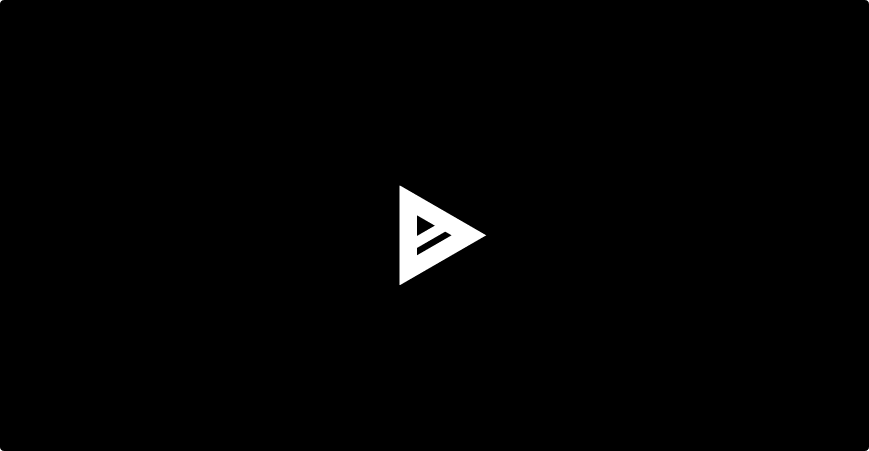 Follow linked crate name for detailed status. Please note that all crates follow semver as well as the stability guide.

Crates that seem feature complete and need to see some more use before they can be released as 1.0. Documentation is complete and was reviewed at least once.

These crates may be missing some features and thus are somewhat incomplete, but what's there is usable to some extend.

Our stability guide helps to judge how much churn can be expected when depending on crates in this workspace.

Using cargo quickinstall, one is able to fetch binary releases. You can install it via cargo install cargo-quickinstall, assuming the rust toolchain is present.

See the releases section for manual installation and various alternative builds that are slimmer or smaller, depending on your needs, for Linux, MacOS and Windows.

From Source via Cargo

cargo is the Rust package manager which can easily be obtained through rustup. With it, you can build your own binary effortlessly and for your particular CPU for additional performance gains.

The minimum supported Rust version is documented in the CI configuration, the latest stable one will work as well.

The following installs the latest unpublished release directly from git:

Once installed, there are two binaries:

Project goals can change over time as we learn more, and they can be challenged.

Project non-goals can change over time as we learn more, and they can be challenged.

If what you have seen so far sparked your interest to contribute, then let us say: We are happy to have you and help you to get started.

We recommend running make tests check-size during the development process to assure CI is green before pushing.

A backlog for work ready to be picked up is available in the Project's Kanban board, which contains instructions on how to pick a task. If it's empty or you have other questions, feel free to start a discussion or reach out to @Byron privately.

For additional details, also take a look at the collaboration guide.

Getting started with Video Tutorials

Provide a CLI to for the most basic user journey:

Please take a look at the SHORTCOMINGS.md file for details.

At least for now this section is exclusive to highlight the incredible support that Josh Triplett has provided to me in the form of advice, sponsorship and countless other benefits that were incredibly meaningful. Going full time with gitoxide would hardly have been feasible without his involvement, and I couldn't be more grateful 😌.