prodash is a dashboard for displaying progress of concurrent applications.

It's easy to integrate thanks to a pragmatic API, and comes with a terminal user interface by default. 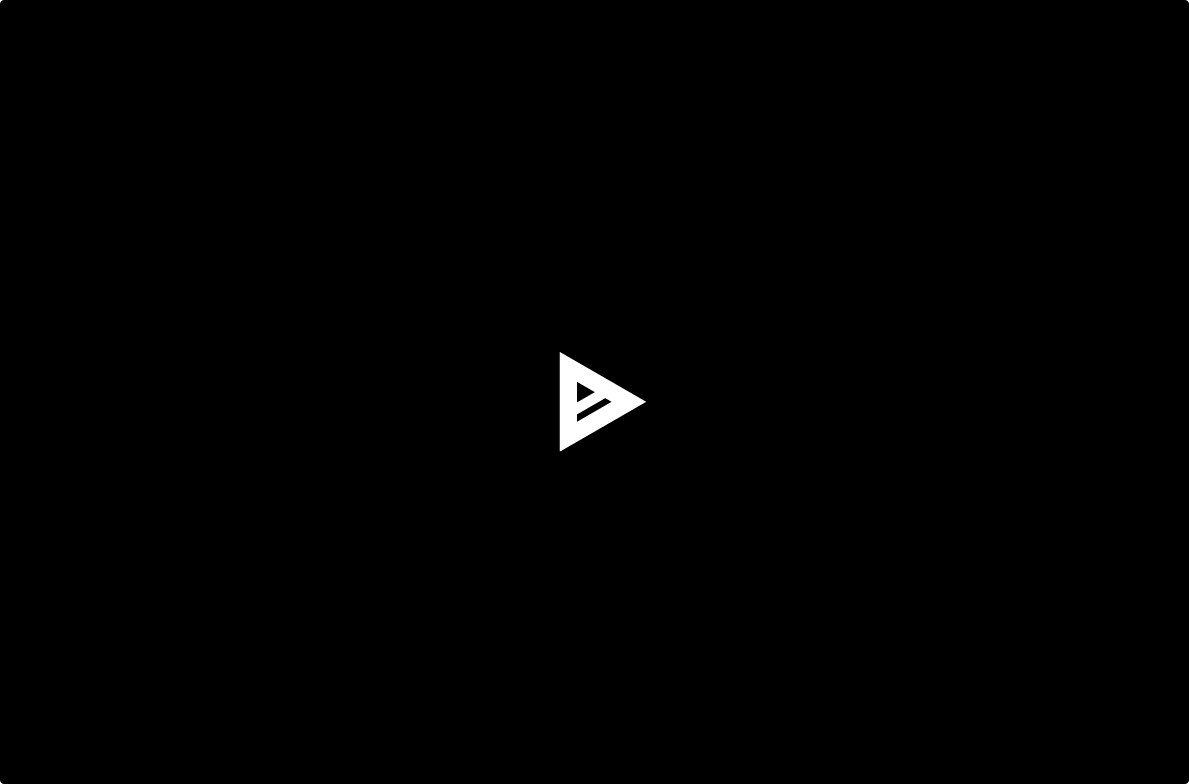 Be sure to read the documentation at https://docs.rs/prodash, it contains various examples on how to get started.

This crate comes with various cargo features to tailor it to your needs.