1,665 downloads per month
Used in locus

Should we start to worry?

avx and sse flags are in almost all cpus of x86 and x86_64 architectures.

Satan has been slaughtered and sent to heaven. Should we start to worry?

All structures and functions in this crate -- even those based on the real crates -- are entirely fictional. All celebrity codes are impersonated...poorly. The following program contains coarse language and due to its content it should not be used by anyone. 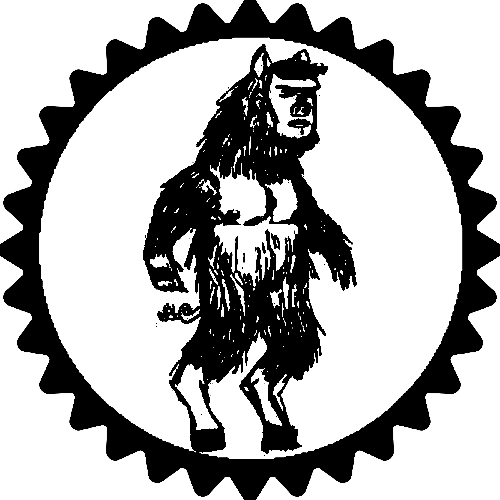 Yarte stands for Yet Another Rust Template Engine. Uses a Handlebars-like syntax, well-known and intuitive for most developers. Yarte is an optimized, and easy-to-use rust crate, with which developers can create logic around their HTML templates using conditionals, loops, rust code and template composition.

Yarte is under development but some of its parts are stable. The derivations and proc_macro, text and html(not minified), and the json serializer are stable and with enough coverage to put into production. It is also proposed to integrate Jinja or any other template language so you can reuse your favorite templates, do not migrate them, raise an issue and I will try to give it more priority.

Is it really fast?

In order to fully understand Yarte's capabilities take a look at the following documentation:

Or, in nightly, just:

Yarte is based on all previous templates engines, syntax as well as its documentation is highly influenced by Handlebars. Logo adapted from Creative Commons images

Please, contribute to Yarte! The more the better! Feel free to open an issue and/or contacting directly with the owner for any request or suggestion.

I want to move these yarte, v_escape, v_eval and buf-min to a team with me as a member. If someone wants to participate in this team, open an issue

This Code of Conduct is adapted from the Contributor Covenant, version 1.4, available at http://contributor-covenant.org/version/1/4

This project is distributed under the terms of both the Apache License (Version 2.0) and the MIT license, specified in LICENSE-APACHE and LICENSE-MIT respectively.