It's just a little challenge: 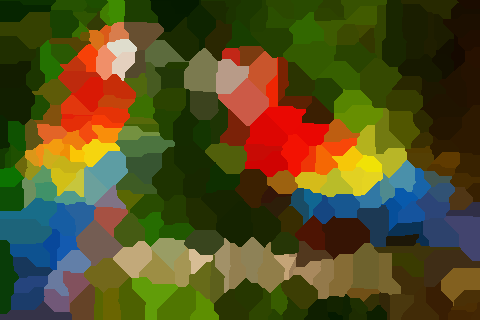 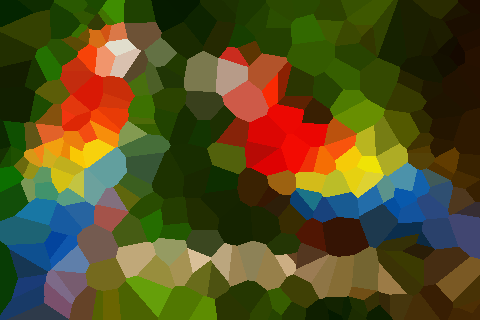 The Voronoi transform above, with 500 pixels per patch on a small image, takes between 0.02s and 0.05s on my machine overall. This is mostly loading and saving of data and starting of the thread pool - without those, it takes 0.0075s or 133x per second. The stripped binary is 1.7mb.

There are several considerations for type safety:

The type safety and tests worked, in a way: the program immediately worked once it compiled and passed all tests. It did however take more than an order of magnitude longer to make than the slow and naive Python version.

The most simple use is voronoi my/img/path.png.

Several customization options can be found in voronoi --help.

The package is stable, but is not very rich in features. I.e. it is only tested with png images without alpha channels, and displaying the image is done with EOG. Pull requests are welcome!