Rooster is a simple password manager for geeks (it works in the terminal). 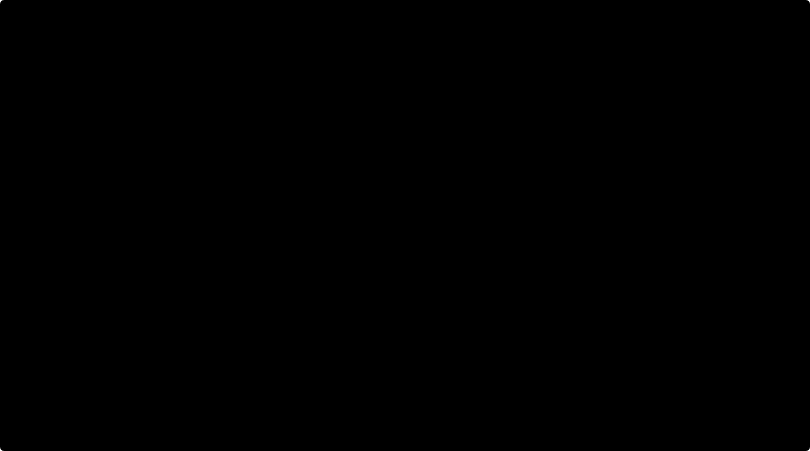 Rooster is currently being maintained as a side-project, during nights and weekends, next to my full-time job. I am looking for a way to sustain my work on open source. If you find value in what I do and you would like to contribute, please consider:

Rooster has some unique goals:

Supported operating systems include Linux, BSD and OSX. Windows is not supported at this time.

To install Rooster, run the following commands as root.

On CentOS: instructions should be similar to Fedora, but it seems like libsodium is not available on CentOS and I haven't been able to figure out how to install it. If you know, please let me know.

For other distributions, the various Docker files can help you find which dependencies you need.

Once you have installed Rooster (see instructions below), you can view documentation with:

For added trustless security, you can restrict the operating system capabilities that Rooster has access to.

Other operating systems have similar protections.

Rooster has 3 sets of tests:

We welcome contribution from everyone. Feel free to open an issue or a pull request at any time.

Thank you very much for your help! 😃 ❤️

The source code is released under the Apache 2.0 license.