This is a set of libraries that provide a 2D rendering framework for Rust. It provides on and off-screen rendering and an abstraction API.

There are some other implementations of the flo_canvas protocol that are not yet packaged up conveniently: in particular, canvas.js allows rendering to an HTML canvas, and FlowBetween contains implementations for Quartz and Cairo.

The flo_draw library is the best place to start, it provides a very easy way to render things on-screen:

See the examples folder in the draw and render_canvas subdirectories for some more things that can be done with the library. 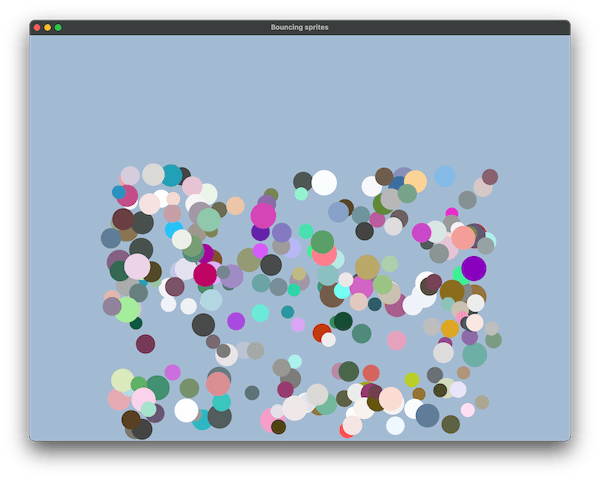 flo_draw was developed alongside several other crates, which may be of interest when developing software that uses the canvas:

This is version 0.2 of flo_draw, which is the initial release. There are a few more things planned for v0.3: