#26 in No standard library

568 downloads per month
Used in 9 crates (via beryllium)

The fermium crate is raw bindings to the SDL2 C API. For the "high-level wrapper" crate, please see beryllium.

It uses a bundled copy of SDL2 on Windows, and the system version on Mac/Linux.

The bindings are not generated at compile time, and you do not need to have bindgen or any of its dependencies installed. Instead, bindings files have been pre-generated for select common build targets (and I'm happy to accept PRs for more!).

On Windows MSVC, this crate will "just work" all on its own. The necessary files are packaged into the crate and you don't need to do anything special. Windows is the platform for video games, so naturally gamedev library developers should make sure that gamedev libraries have top quality support on Windows. They absolutely shouldn't require you to get files and unpack them yourselves into a bunch of special directories and then use a custom build script, that would obviously just be a terrible user experience.

On Mac or Linux you'll need to already have SDL2 installed via your method of choice. Homebrew or apt-get or pacman or whatever other thing. It's been tested with Mac/Homebrew and Debian/apt-get. The location of the files varies from system to system, but the build.rs will do its best to guess. If it doesn't build on your flavor of Linux send in a PR.

This does not work with iOS, Android, or Emscripten. Mostly because I don't know anything about setting up those dev environments at all. PRs accepted if you want to throw stuff my way.

To try and make the fermium version indicate the SDL2 version that it's trying to bind to, while also trying to play nice with cargo's semver expectations, we'll have a major version of 200 to represent the 2.0. part of things, and then we'll set the minor version to be the SDL2 minor version (such as 12), and then we'll use patch releases if we need to put out an update in between when SDL2 does releases. 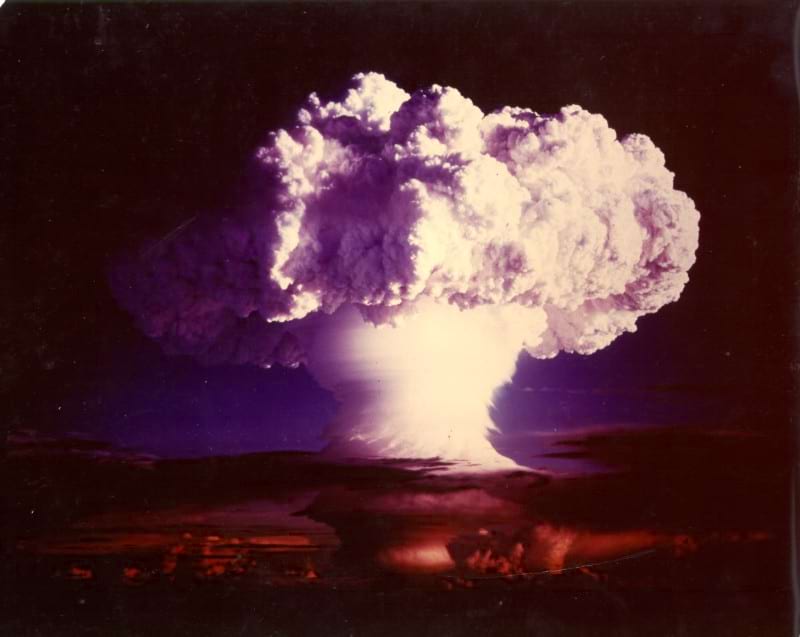