76 downloads per month
Used in zenoh-router 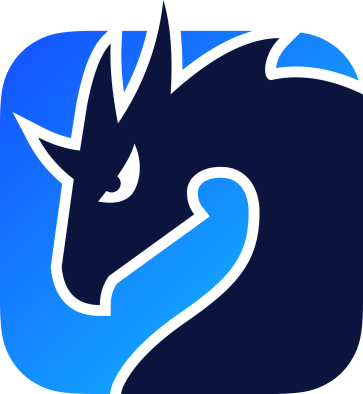 Eclipse zenoh (pronounce /zeno/) unifies data in motion, data in-use, data at rest and computations. It carefully blends traditional pub/sub with geo-distributed storages, queries and computations, while retaining a level of time and space efficiency that is well beyond any of the mainstream stacks.

How to install and test it

See our "Getting started" tour starting with the zenoh key concepts.

How to build it

Install Cargo and Rust. Zenoh can be succesfully compiled with Rust stable (>= 1.5.1), so no special configuration is required from your side.
To build zenoh, just type the following command after having followed the previous instructions:

Quick tests of your build:

See other examples of zenoh usage: