Tree-buf is an efficient serialization system built for real-world data sets and applications.

It's key features are:

Tree-buf is built for scale. Its data layout enables the use of SIMD accellerated, bit-packed compression techniques under the hood.

##Warning! Tree-buf is in early development and the format is changing rapidly. It may not be a good idea to use Tree-buf in production. If you do, make sure you test a lot and be prepared to do data migrations on every major release of the format. I take no responsibility for your poor choice of using Tree-buf.

While the Tree-buf format is language agnostic, it is currently only available for Rust.

Step 1: Add the latest version tree-buf to your cargo.toml

Step 2: Derive Read and / or Write on your structs.

Done! You have mastered the use of Tree-buf.

How does Tree-buf enable fast compression and serialization of real-world data?

To break these down concretely, it will be useful to track an example using real-world data. We'll take a look at the data, see how maps to the Tree-buf data model, and then see how Tree-buf applies compression to each part of the resulting model.

Let's say that we want to store all of the game records for a round-robin tournament of Go. To follow along, you won't need any knowledge of the game. Suffice to say that it's played on a 19x19 grid and players alternate placing white and black stones on the intersections of the board. It looks like this: 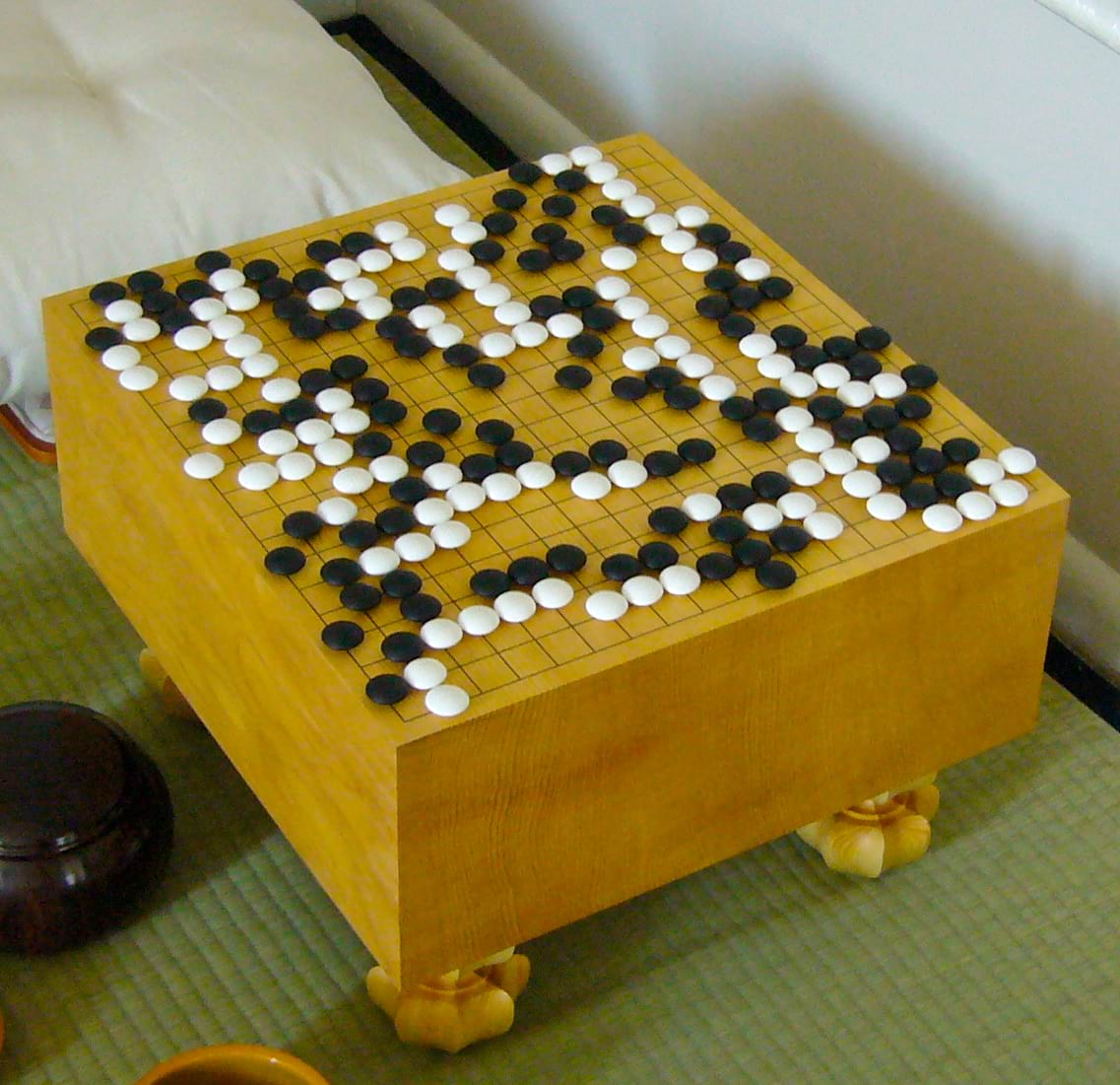 And some sample data in that schema, given in json...

Tree-buf considers each path from the root through the schema as it's own branch of a tree.

Here is an illustration of what that breakdown would look like for our schema:

Each branch in the tree stores contains all of the primitives accessible at that path through the schema, in the order that it occurs in the data.

Similarly, the x-coordinate of all the moves from all the games though the path ->games->data->moves->data->coordinate->0 are stored contiguously: [16, 2, ... and so on]

Not all data ends up in a Vec. For example, there is only one possible String through the branch ->champion. Data inside a Vec may be encoded differently then data outside a Vec.

Real-world data exhibits patterns. If your data does not exhibit some sort of pattern it's probably not very interesting.

The Tree-buf data model clusters related data together so that it can take advantage of the patterns in your data using highly optimized compression libraries.

For example, values in the time_seconds field aren't random. They are monotonically increasing, and usually at a regular rate since games tend to proceed forward in a rhythm, with the occasional slowdown. The integer compression in Tree-buf can take advantage of this. By utilizing, for example, delta encoding + Simple16, values can be represented usually in less than a single byte.

Similarly, coordinates in Go games aren't really random either. A move in Go is very likely to be in the same quadrant of the board as the previous move, if not adjacent to it. Again, utilizing for example delta encoding + Simple16 can get a series of adjacent moves down to about 2 bits per coordinate component, or about 3 bits per coordinate component for a series of moves within a quadrant. It is crucial here that the Tree-buf data model has split up the x and y coordinates into their own branch, because these values cluster independently of each other. If these values were interleaved, they would appear more random to an integer compression library.

Add these to first class support for enums, tuples, nullables, and a few other tricks and it adds up to significant wins.

All of this compression in Tree-buf happens behind the scenes, without any work on the part of the developer, and without any modification to the schema.

Comparison of compression results to other formats

Let's compare these results to another popular binary format, Protobuf 3 to see what a difference the accumulation of many small wins makes. For now, let's just consider the moves vector since that's the largest portion of the data. Each move in Protobuf is it's own message. Each message in protobuf is length delimited, requiring 1 byte. After the first 2 minutes and 7 seconds of the game clock, each time_seconds will require 2 bytes for the LEB128 encoded value and 1 byte for the field id - 3 bytes. For the coordinate field we can cheat and implement this using a packed array. That doesn't exactly match the data model, but would require fewer bytes than an embedded message. A packed array requires 1 byte for the field id, 1 byte for the length prefix, and 1 byte each for the two values. Add these together, and you get 7 bytes per move, or 56 bits.

Depending on the game, Tree-buf may require on average only 14 bits per move. ~3 bits each for the coordinate deltas, plus ~8 bits or less for time deltas of up to 2 minutes, 7 seconds. That is to say, the moves list will require about 4 times as much space in Protobuf 3 as compared to Tree-buf (14 bits * 4 = 56 bits).

As compared to json? With 14 bits per move we can get... "t. Actually that went over budget a bit and took 16 bits. Didn't quite make it as far as "time_seconds":. The complete, minified move will require a whopping 336 bits, 24 times as much as Tree-buf.

Because the data model separates data by path down the schema, it becomes easy to selectively load parts of the file without requiring loading, parsing, and de-compressing data we aren't interested in.

Continuing with the Go tournament example, if we wanted to just collect the results of the game and not the moves vector we could just modify the struct that we pass to read by removing the fields we don't need. Tree-buf will then only parse as much of the file as is necessary to match the schema.