At least next controller variants are exist on the market:

Hardware crate was tested on:

Current functionality looks stable, but implementation is extremely low level. That is mostly because I see no reason to do more friendly API until HAL and it's implementations would stabilize. Right now my goal is to keep it stable and working between HAL updates.

I really do hope that complexity of API is not a big issue. Current HAL state and embedded programming is suited only for hardcore, crazy, masochist developers who should be OK with my code.

This is how code from examples works. 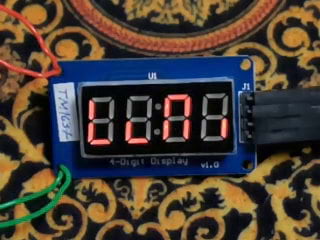 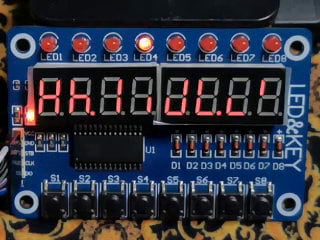 This product is licenses under almost MIT license but with plumbus exception.