40 downloads per month
Used in tonemap

However, many things aren't implemented yet: for example, loops and switches aren't supported yet! That means that while being technically usable, this project is far from being production-ready. 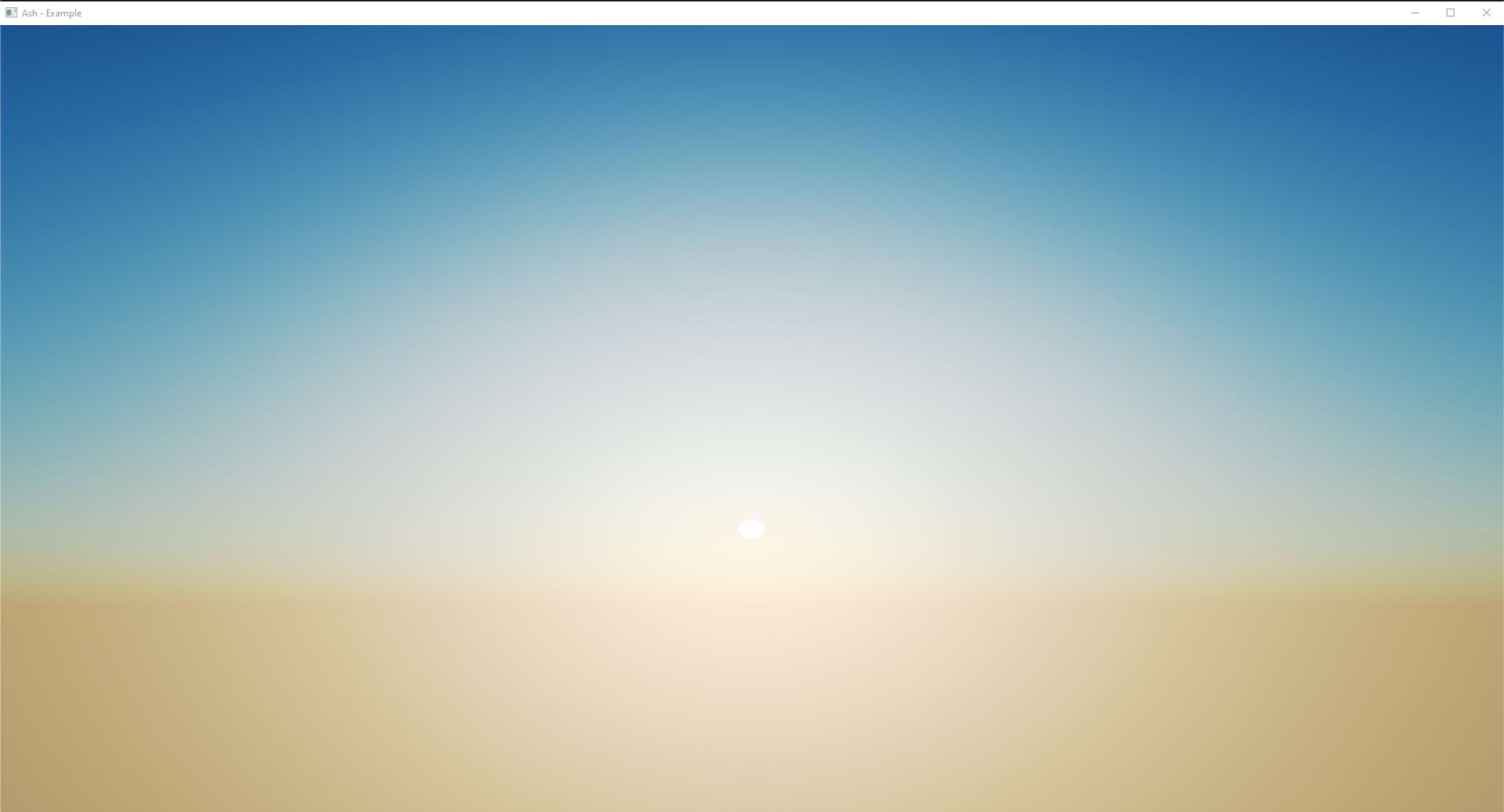 Check out The rust-gpu Dev Guide for information on how to get started with using it in your projects.

In part this is because it's a niche language for a niche market, and in part this has been because the industry as a whole has sunk quite a lot of time and effort into the status quo. While over-all better alternatives to both languages exist, none of them are in a place to replace HLSL or GLSL. Either because they are vendor locked, or because they don't support the traditional graphics pipeline. Examples of this include CUDA and OpenCL. And while attempts have been made to create language in this space, none of them have gained any notable traction in the gamedev community.

Our hope with this project is that we push the industry forward by bringing an existing, low-level, safe, and high performance language to the GPU; namely Rust. And with it come some additional benefits that can't be overlooked: a package/module system that's one of the industry's best, built in safety against race-conditions or out of bounds memory access, a wide range of tools and utilities to improve programmer workflows, and many others!

At Embark, we've been building our own new game engine from the ground up in Rust. We have previous experience in-house developing the RLSL prototype, and we have a team of excellent rendering engineers that are familiar with the problems in current shading languages both from games, game engines and other industries. So, we believe we are uniquely positioned to attempt solving this problem.

We want to streamline our own internal development with a single great language, build an open source graphics ecosystem and community, facilitate code-sharing between GPU and CPU, and most importantly: to enable our (future) users, and fellow developers, to more rapidly build great looking and engaging experiences.

If we do this project right, one wouldn't necessarily need an entire team of rendering engineers to build a good looking game, instead one would simply use a few of the existing open-source crates that provide the graphical effects needed to create the experience you're after. Instead of sharing and copy'n'pasting snippets of TAA code on forum posts, one could simply find and use the right crates from crates.io.

The scope of this overall project is quite broad, but is in multiple stages

An in-depth exploration of our roadmap and milestones can be found here.

We use this repo as a monorepo for everything related to the project: crates, tools, shaders, examples, tests, and design documents. This way, we can use issues and PRs covering everything in the same place, cross-reference stuff within the repo, as well as with other GitHub repos such as rspirv and Rust itself.

We meet weekly over a Discord call to discuss design and triage issues. Each meeting has an issue with agenda, links and minutes.

We have a #rust-gpu Discord channel for fast discussion and collaboration.

Right now because the project is in a very early state of development, we might introduce temporary changes as stop-gap measures, or implement features or APIs that might not work exactly in a way we end up liking. Therefore it is expected that some (if not most) of the user facing code will change and evolve over time. At the moment this means that we make no guarantees about backwards compatibility and have no formal deprecation model in place. Effectively meaning that currently we only support building from source with the latest main branch in our repository. We appreciate our early adopters and would ask them to evolve their code along with ours.

There are a few different components to this repo:

We welcome community contributions to this project.

Please read our Contributor Guide for more information on how to get started.