Painless scaffolding of the boring part of setting up projects that people other than you can use.

Scaff can be used to generate licenses, initial READMEs, makefiles, build derivations, whatever really. All thanks to the awesome Tera templating engine! 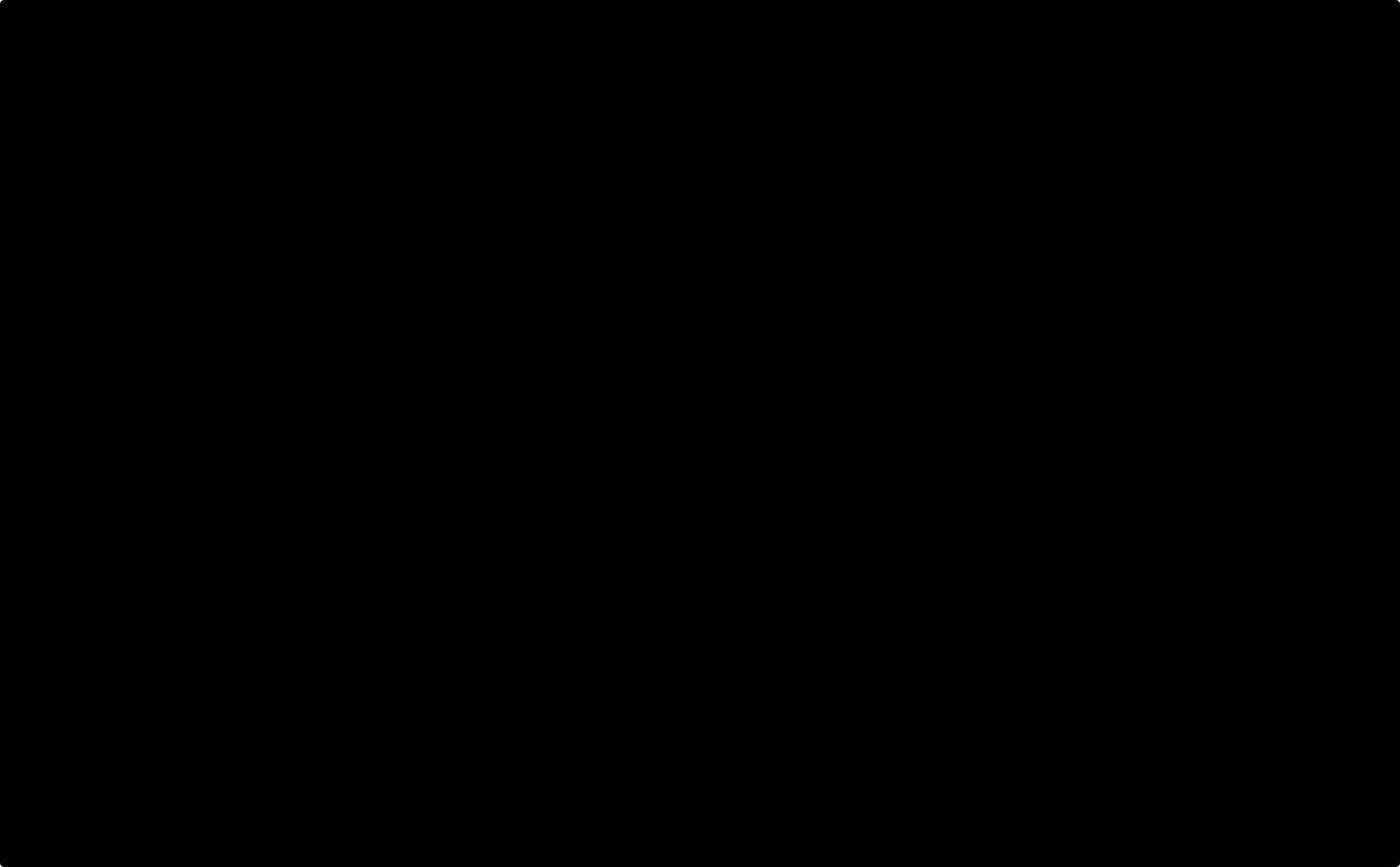 scaff will basically download a tarball, run tera on everything, and extract out everything from any directory named scaff-out. The reason for not extracting the whole tarball is to support hidden files that you could potentially include from tera, and also to support downloading a git repository directly from GitHub/GitLab without including the root directory or any other non-relevant files like readmes.

The following parameters are passed into Tera:

In order to fetch scaff with all its system dependencies, I recommend using the Nix package manager. There's also an optional binary cache available through Cachix.

Alternatively, you can use the official rust package manager cargo, although that will require you to install rust, a C compiler, and openssl.

Don't bloat down your repositories

It might be easy to think I'm condoning bloat when I literally make a tool to dumb code into your perhaps already filled code repos. This is not the case - I do not endorse bloat and I wouldn't recommend using this tool to extract 100 lines of code or whatever. That's part of the reason this tool doesn't allow updating any changes in the archives; it should only be used as a base, not as something that you sync between repositories.

For config files you intend to reuse and sync, I recommend the dhall configuration language to keep everything modular. This is not a replacement for dhall, it's merely a way to dump a base dhall file for modification later.