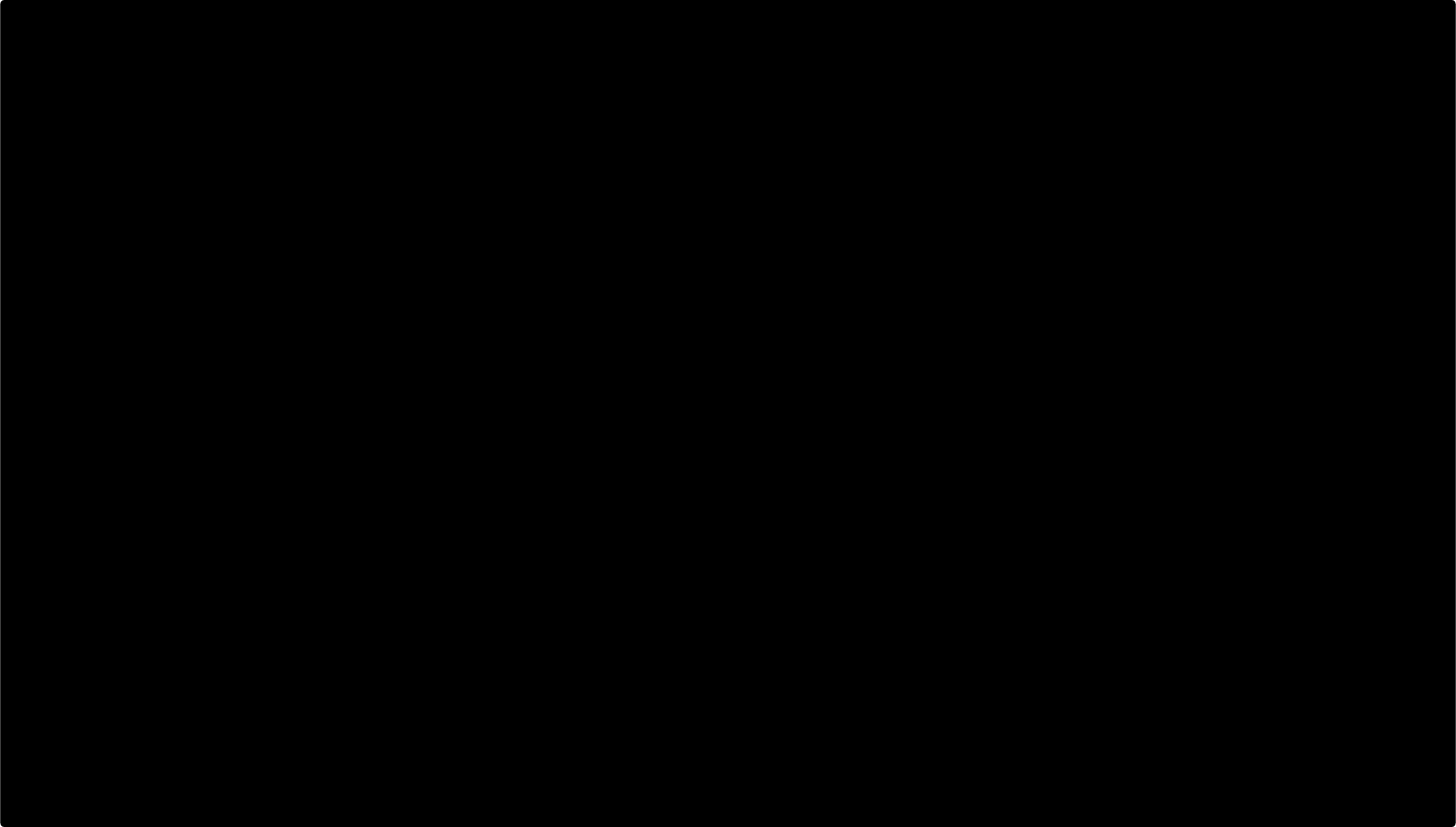 Rualdi allows you to create aliases for directories and provides an encapsulation of the builtin cd command for easy change of the working directory. You can also add environment variable which points on an alias. All variables sourced in your environment are prefixed by RAD_.

Where <path> is the path where you store your binaries.

You can download a pre-compiled .deb package from the releases page and add run:

Other (via pre-compiled binary)

Alternatively, you can also download a pre-compiled binary from the releases page and add it to your PATH.

Step 2: Adding rualdi to your shell

Currently only bash and zsh are supported.

Add the following line to your ~/.bashrc:

Add the following line to your ~/.zshrc:

The default colors that are used are the following, and can be found in the $_RAD_ALIASES_DIR/rualdi.toml file.

The available colors are:

Sometimes the paths can get fairly long, so it is possible to create a hash (really an IndexMap) that will map common paths to something like the following:

It can be configured in rualdi.toml, and it is possible to use both a tilde (~) and environment variables. The left-side is what will be prefixed with a % and displayed.

There are already several of these mappings that are ready to be implemented and can be turn on with any of the three:

The command radf (or <your_cmd>f) provides a way to use rualdi like formarks (a zsh plugin), which allows one to display the directory aliases with fzf and then cd to the selection.

As of now, only zsh completions are available. This works the best with fzf-tab, which completes your command with fzf when using <TAB>

This command prints the completions to stdout, so it can be redirected to file file and placed in your fpath. These completions only work with the actual rualdi binary, and therefore will not work with the aliases that are set because they are all individual functions.

To get completions for the aliases, move the file completions/_rualdi_funcs into your fpath as well.

Another way to use rualdi is to set rualdi itself to an alias, and use each subcommands' own alias.

For example, in your .zshrc or .bashrc, place alias r="rualdi". Then use the following aliases: