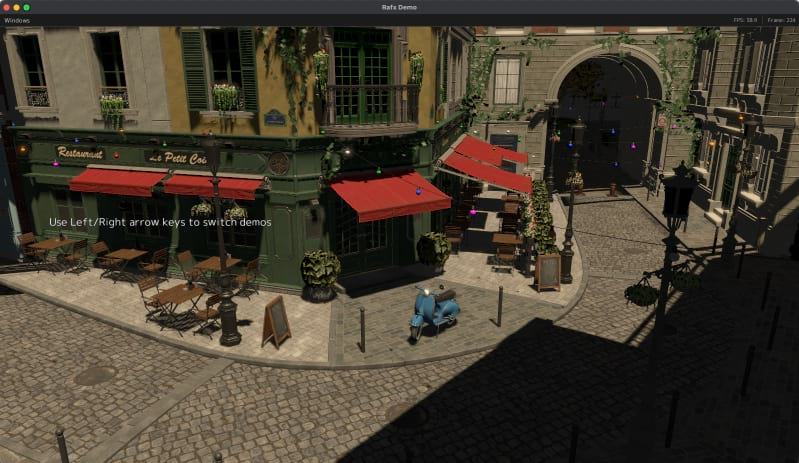 The demo should be run from within the demo directory of the repository. These commands should clone the repo and run the demo.