339 downloads per month
Used in 2 crates (via tetanes)

The primary goal of this library is to be simple to setup and use for graphics or algorithm exploration and is not meant to be as fully-featured as other, larger graphics libraries.

It is intended to be more than just a toy library, however, and can be used to drive real applications. The Tetanes NES emulator, for example uses pix_engine for rendering, window and event handling.

Some examples of things you can create with pix-engine: 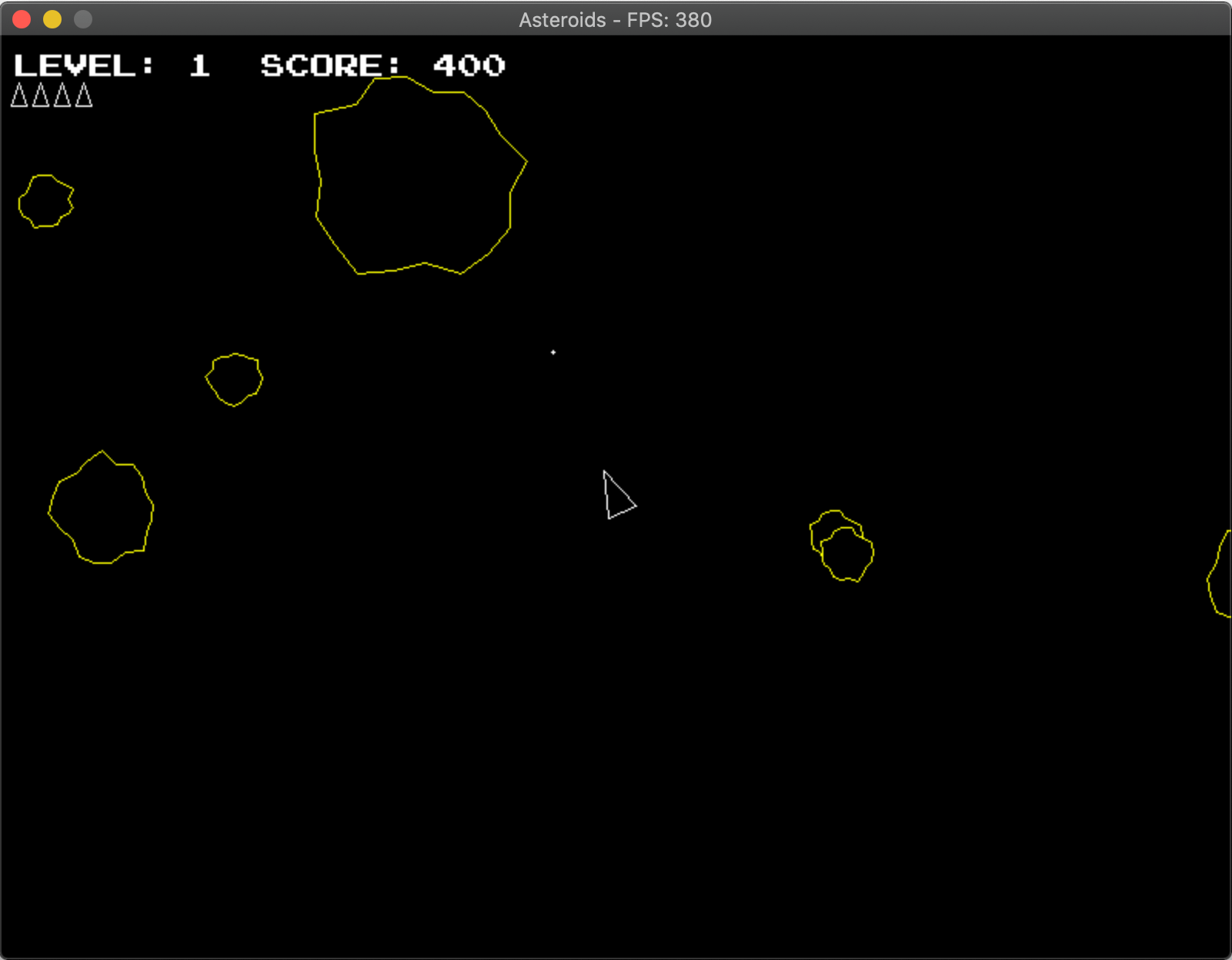 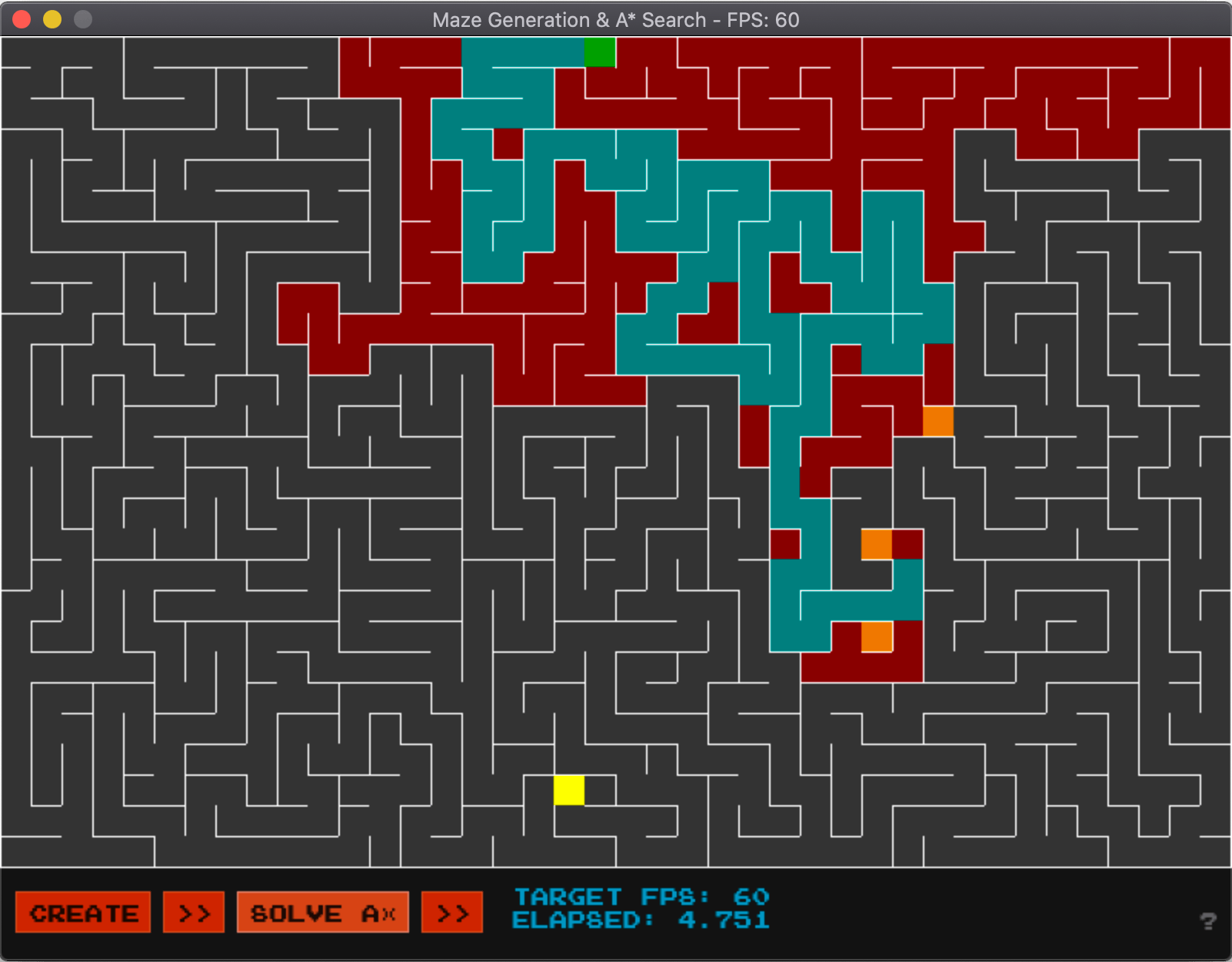 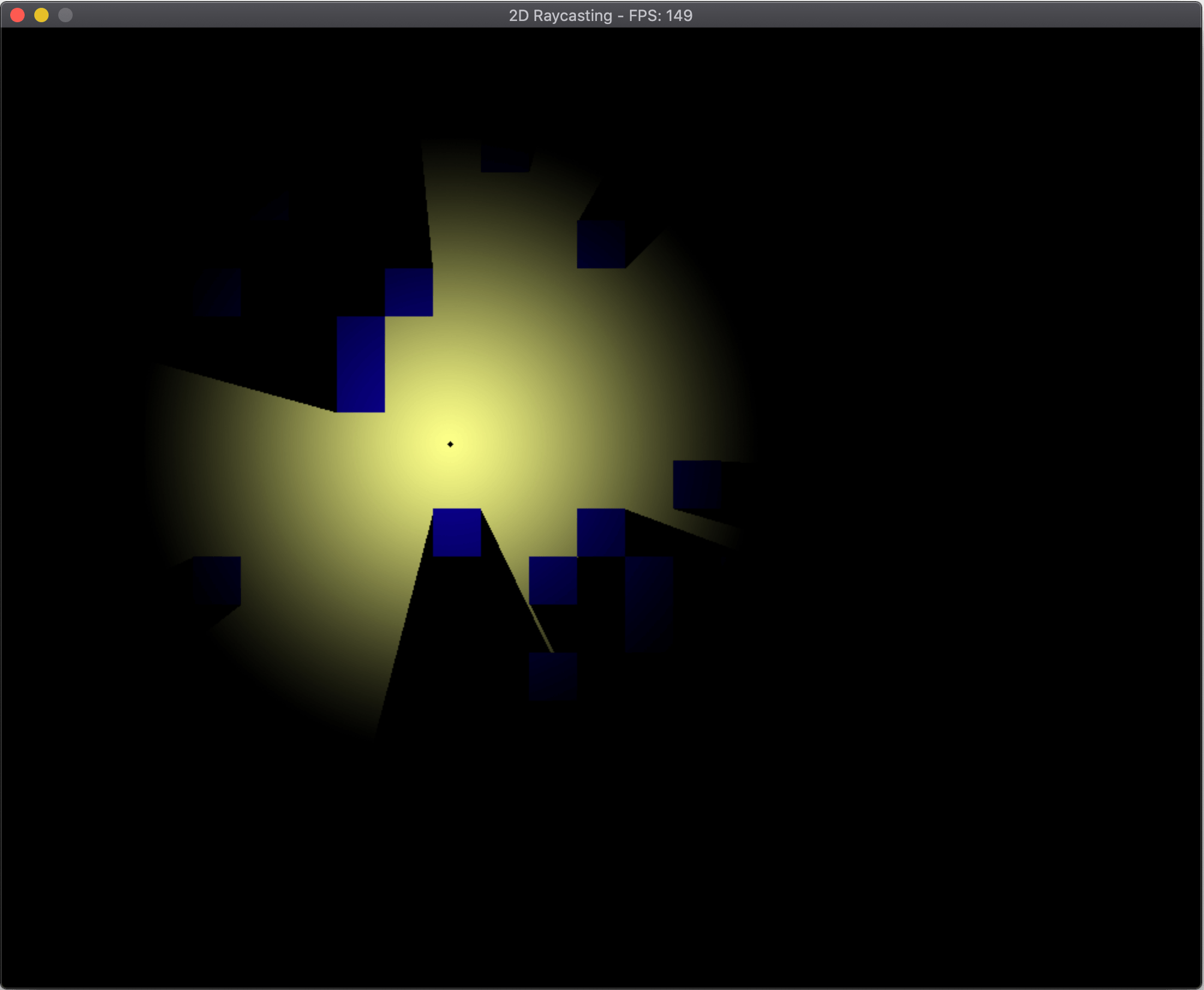 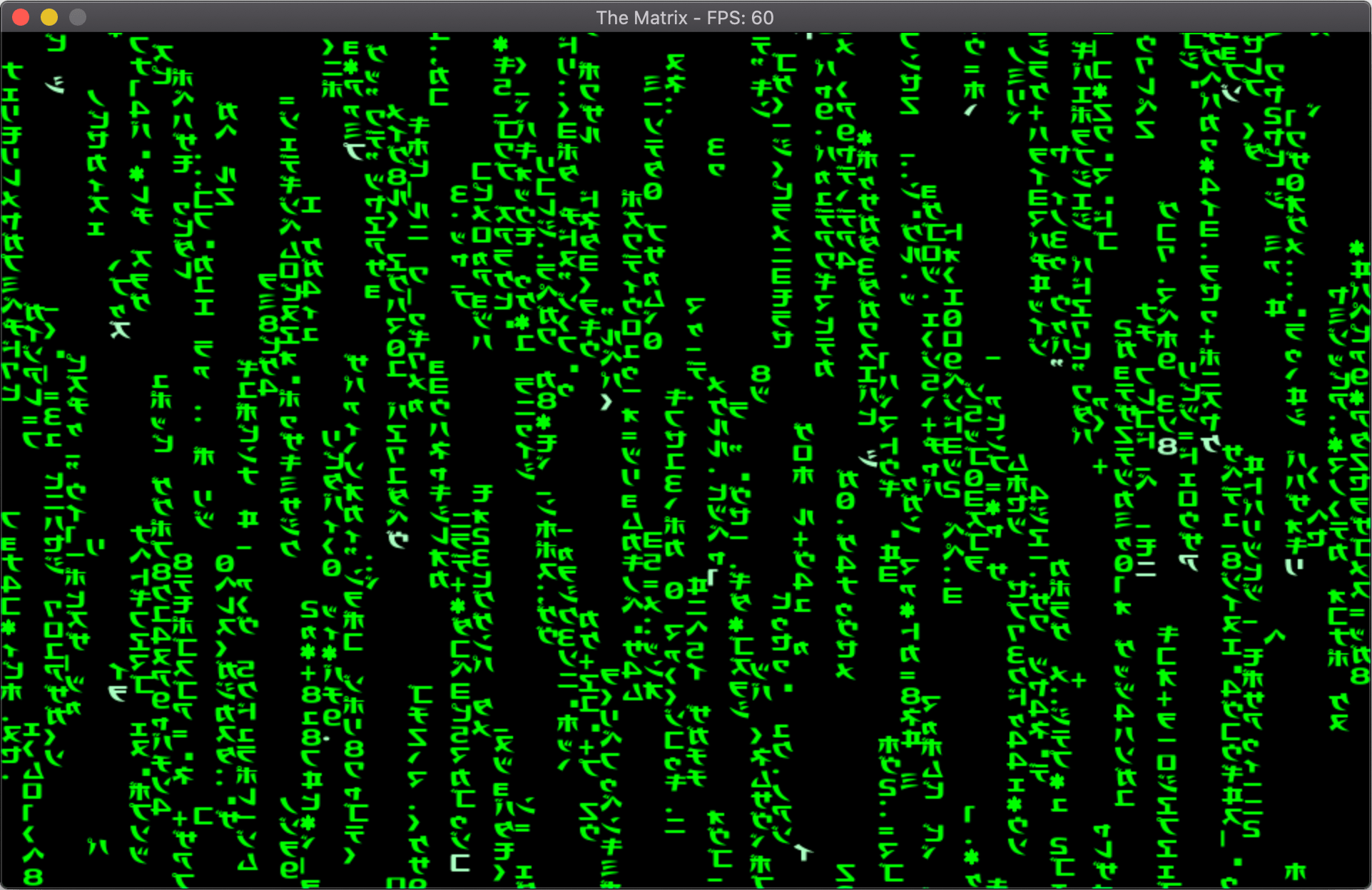 When building or running applications for a desktop target such as macOS, Linux, or Windows and not a Web-Assembly target, you must install SDL2 libraries. Note for windows: You may need to install Visual Studio C++ Build Tools.

There are several options for installing SDL2, but these are the most common:

For more details and installation options see the rust-sdl2 documentation.

Note: The minimum SDL2 version is 2.0.20. Some package managers may not have the latest versions available.

MSVC binaries for SDL2 are also present in this repository under the lib folder.

Creating a visual or interactive application using pix-engine requires implementing only a single method of the AppState trait for your application: AppState::on_update which gets executed as often as possible. Within that function you'll have access to a mutable PixState object which provides several methods for modifying settings and drawing to the screen.

AppState provides additional methods that can be implemented to respond to user events and handle application startup and teardown.

Here's an example application which simply draws a circle following the mouse and renders it white or black depending if the mouse is held down or not:

This library uses the log crate. To leverage logging in your application, choose one of the supported logger implementations and initialize it in your main function.

For issue reporting, please use the github issue tracker. You can also contact me directly at https://lukeworks.tech/contact/.

This has been a true passion project for several years and I can't thank the open source community enough for the all the amazing content and support.

A special shout out to the following projects which heavily inspired the implementation and evolution of this crate: