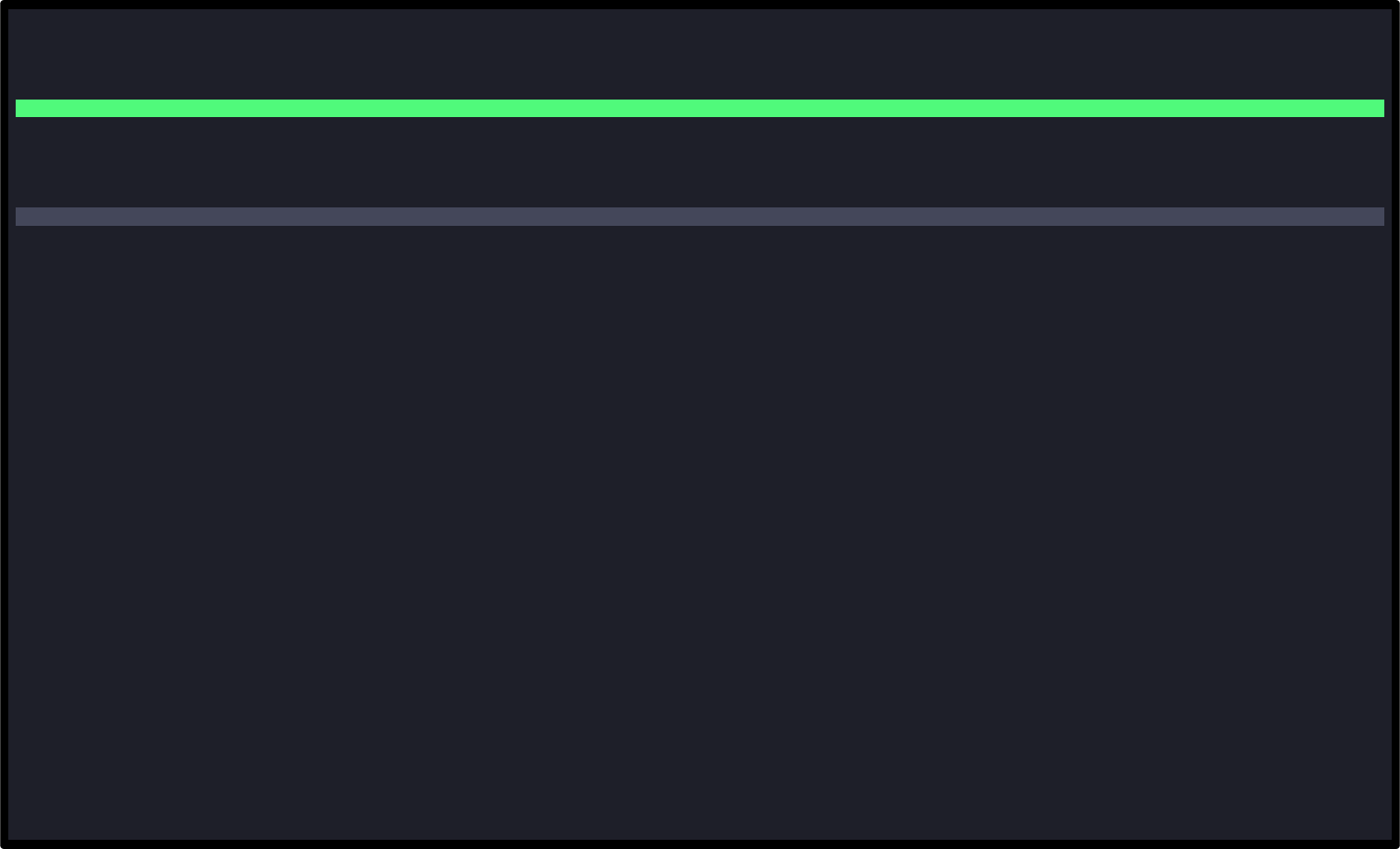 To build and run the application, besides Rust and cargo as the build requirements, Linux users will also need to install additional dependencies such as openssl and alsa-lib.

Run cargo install spotify_player to install the application from crates.io.

Run yay -S spotify-player to install the application as an AUR package.

Note: streaming feature is disabled when using the docker image.

to run the application.

To enable full Spotify connect support, user will need to register a Spotify application and specify their own client_id in the application's general configuration file as described in the configuration documentation.

More details on registering a Spotify application can be found in the Spotify documentation.

An example of using Spotify connect to interact with Spotify's official client:

spotify-player supports streaming. It uses librespot library to create an integrated Spotify client while running. The integrated client will register a Spotify speaker device under the spotify-player name.

User can change the audio backend when building the application by specifying the --features option. For example, to build spotify-player with pulseaudio-backend, run

Note: user will need additional dependencies depending on the selected audio backend. More details can be found in the Librespot documentation.

To add new shortcuts or modify the default shortcuts, please refer to the keymaps section in the configuration documentation.

There will be a list of possible actions depending on the type of the corresponding Spotify item (track, album, artist, or playlist). For example, the list of available actions on a track is [BrowseAlbum, BrowseArtist, BrowseRecommandations, AddTrackToPlaylist, SaveToLibrary].

To get the list of actions on an item, call the ShowActionsOnCurrentTrack command or ShowActionsOnSelectedItem command.

When first entering the search page, the application focuses on the search input. User can then input text, delete one character backward using backspace, or search the text using enter.

To move the focus from the search input to the other windows such as track results, album results, etc, use FocusNextWindow or FocusPreviousWindow.

Currently, the only use case of mouse is to seek to a position of the current playback by left-clicking to such position in the playback's progress bar.