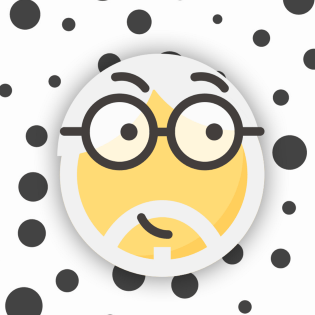 GRANDPA, GHOST-based Recursive ANcestor Deriving Prefix Agreement, is a finality gadget for blockchains, implemented in Rust. It allows a set of nodes to come to BFT agreement on what is the canonical chain, which is produced by some external block production mechanism. It works under the assumption of a partially synchronous network model and with the presence of up to 1/3 Byzantine nodes.

The only dependency required to build and run the tests is to have a stable version of Rust installed.

This crate only implements the state machine for the GRANDPA protocol. In order to use this crate it is necessary to implement some traits to do the integration which are responsible for providing access to the underyling blockchain and setting up all the network communication.

The Chain trait allows the GRANDPA voter to check ancestry of a given block and also to query the best block in a given chain (which will be used for voting on).

The Environment trait defines the types that will be used for the input and output stream to receive and broadcast messages. It is also responsible for setting these up for a given round (through round_data), as well as timers which are used for timeouts in the protocol.

The trait exposes callbacks for the full lifecycle of a round:

As well as callbacks for notifying about block finality and voter misbehavior (equivocations).

The main user of this crate is Substrate and should be the main resource used to look into how the integration is done. The substrate-tetsy-finality-grandpa crate should have most of the relevant integration code.

Most importantly this crate does not deal with authority set changes. It assumes that the set of authorities is always the same. Authority set handoffs are handled in Substrate by listening to signals emitted on the underlying blockchain.

To run the fuzzing test harness you need to install either afl or cargo-fuzz (you'll need a nightly Rust toolchain for this):

Usage is provided under the Apache License (Version 2.0). See LICENSE for the full details.