24 downloads per month
Used in term-transcript-cli

This crate allows to:

The primary use case is easy to create and maintain end-to-end tests for CLI / REPL apps. Such tests can be embedded into a readme file.

Add this to your Crate.toml:

Here's an SVG snapshot of the rainbow example produced by this crate:

Here's a snapshot of the same example with the scrolling animation and window frame: 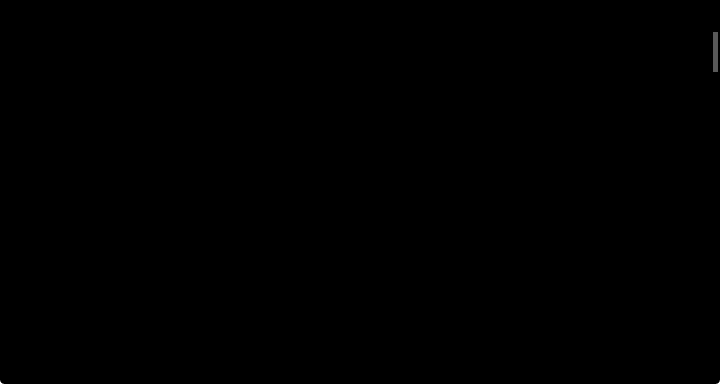 Unless you explicitly state otherwise, any contribution intentionally submitted for inclusion in term-transcript by you, as defined in the Apache-2.0 license, shall be dual licensed as above, without any additional terms or conditions.