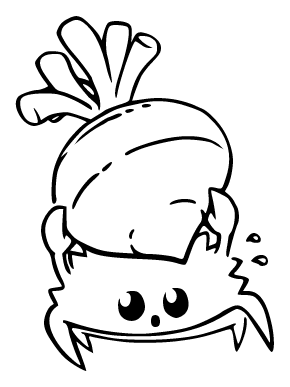 Ruxnasm is an assembler for Uxntal — a programming language for the Uxn stack-machine by Hundred Rabbits. Ruxnasm strives to be an alternative to Uxnasm, featuring more user-friendly error reporting, warnings, and helpful hints, reminiscent of those seen in modern compilers for languages such as Rust or Elm.

Currently, Uxntal doesn't have an official language specification, which means it is defined by the programs it's processed by — the assemblers. The official assembler for Uxntal is Uxnasm, written in ANSI C. Ruxnasm does not try to be a 1:1 reimplementation of Uxnasm; it's too opinionated to be so. Instead, it tries to define a more elegant and modern version of Uxntal, while at the same time preserving the software already written with Uxnasm in mind.

Interacting with Uxnasm from the command line is no different for Ruxnasm — just append an "r" at the start.

Check out the releases page for prebuilt releases of Ruxnasm for various operating systems. If you want to get the most recent Linux, Windows, or macOS build, check out the artifacts of the latest CI workflow run on the actions page.

You can build and install Ruxnasm from source using Cargo — Rust's package manager. You can get it by installing the most recent release of Rust. Both of the methods listed below should build the Ruxnasm binary and place it in Cargo installation root's bin folder (~/.cargo/bin as the default, check out this guide for more information).

Besides being a command-line tool, Ruxnasm is also available as a library for the Rust programming language. It exposes the assemble function, which can turn a string with an Uxntal program into an Uxn binary.

The library is available on crates.io and can be included in your Cargo-enabled project like this:

The code above unwraps the result, but could just as well handle all the errors and warnings returned from the assemble function in case there were any.