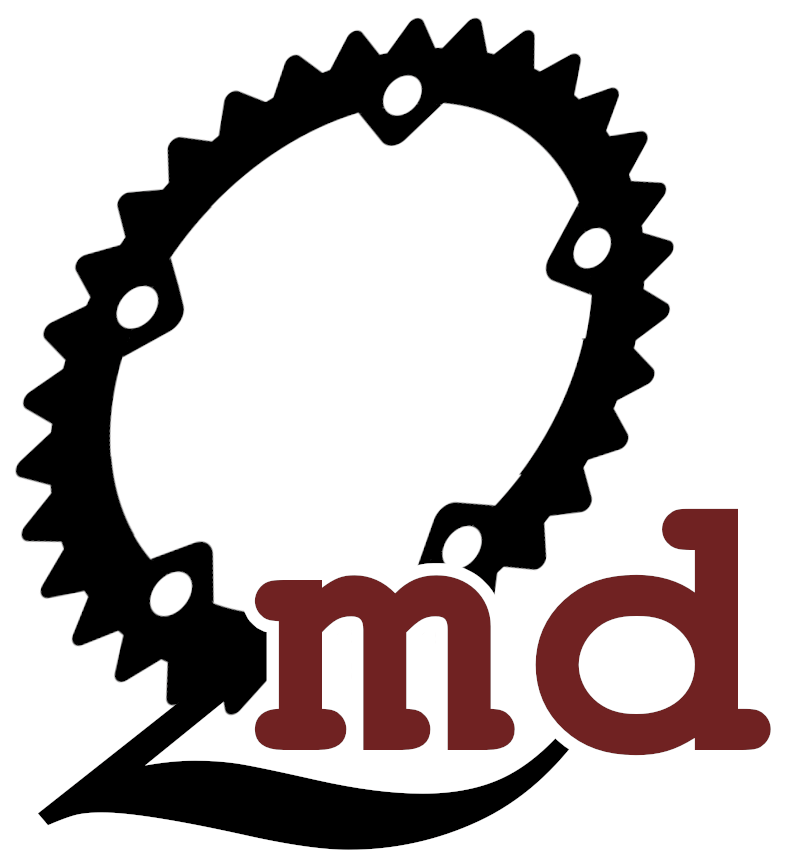 This project is a simple tool that solves a simple problem: I'd like to preview markdown files as they'll show up on Github, so I don't have to push my READMEs before I can tell whether they're formatted well enough. It ends up looking like this:

It's a Rust app that launches a GtkWebkit window that renders the compiled HTML of the given markdown file. It monitors this file for any changes and reloads. It uses a stylesheet that's literally copied off Github's markdown stylesheet.

Note: I have no idea if I'm allowed to use Github's stylesheet. The relevant file is in res/style/github.css, and if I am told I shouldn't be using it I'll go ahead and scrub it from git history.

From a release binary

You should be able to find a compiled 64-bit linux binary in every release since v0.4.1. You can put it in your $PATH and launch it, as long as you have GTK3 and Webkit2Gtk installed on your system. On Arch Linux, you can install these like so:

You'll need to have Rust and the cargo tool. The easiest way to get that done is through rustup.rs.

You'll also need the GTK3 and Webkit2Gtk development files to be installed on your system. The Gtk-rs installation page might be a good start.

After that, you can build and install the app from crates.io using:

Make sure that ~/.cargo/bin is in your PATH so you can call the quickmd executable.

Running the app is as simple as:

Pressing CTRL+Q will close the window. Running it with --help should provide more info on the available options. Here's how the output looks for me:

You can change the CSS of the preview HTML by writing a file named "custom.css" in the application's config directory. On a linux machine, it would be: ~/.config/quickmd/.

You can also change some configuration options in a config file. Run quickmd with --install-default-config to create that file with all the defaults and comments.

Run --help to see where the config files will be located on your system, or press F1 in the interface.

The built-in CSS that is used is stored in /res/style and the default config is in /res/default_config.yaml