A perft debugger. Compare your chess engine to Stockfish and quickly find discrepancies in move generation.

When debugging a chess engine, it is common to compare its move generation to a known-good engine using the results of the perft function, which counts all of the nodes at some given depth from some starting position. Using these results, one can quickly isolate the problematic subtrees and figure out where the move generation differs between the two engines.

Instead of comparing the results and walking the tree manually, I use and maintain perftree, a semi-automatic debugger that does that hard work for you. It can keep track of where you are in the game tree, evaluate the perft function at the current position, and compare the results automatically, highlighting the differences so they are easy to pick out.

perftree uses Stockfish, a well-known engine used widely throughout the chess community, as a trusted source of perft results. Download and install Stockfish if you haven't already, and make sure you can run it from the command line with the command stockfish.

Install the perftree CLI application from the crates.io repository with cargo:

perftree requires some way to invoke the perft function on your chess engine. Currently, it expects the user to provide a script, which will be invoked like this:

The script is expected to output the results of the perft function to standard output, with the following format:

For example, this is what the depth-3 perft of the starting position should look like:

Run perftree from the commandline, and pass the script path as the first argument: 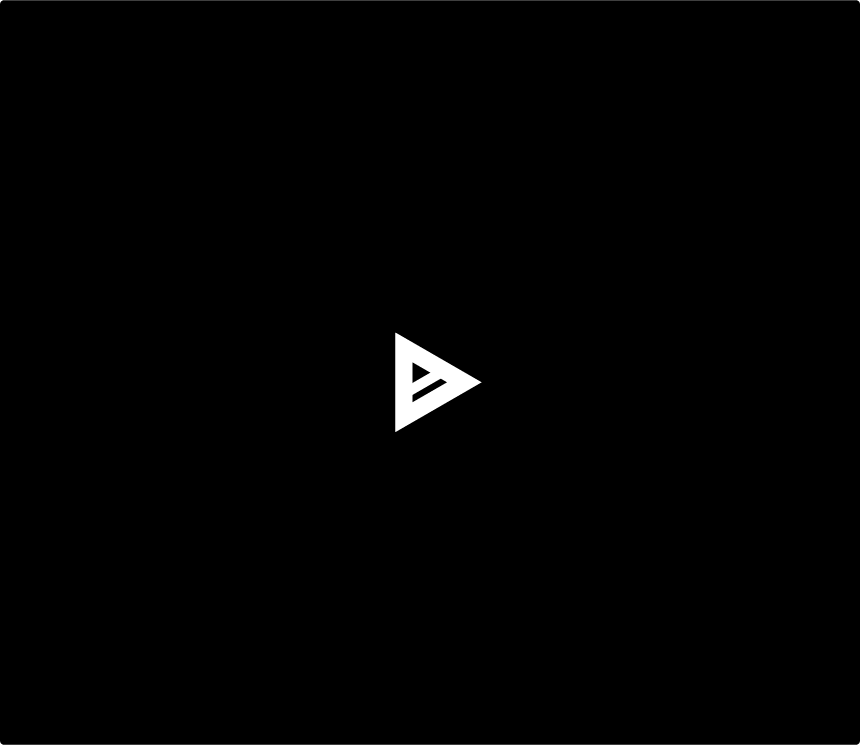