118 downloads per month
Used in 10 crates (via aquatic_toml_config)

Unless you're planning to only run aquatic_udp, make sure locked memory limits are sufficient. You can do this by adding the following lines to /etc/security/limits.conf, and then logging out and back in:

Generate configuration files. They come with comments and differ between protocols.

Make adjustments to the files. You will likely want to adjust address (listening address) under the network section.

Note that both aquatic_http and aquatic_ws require configuring TLS certificate and private key files. More details are available in the respective configuration files.

Once done, run the tracker:

Starting more socket_workers than request_workers is recommended. All implementations are quite IO-bound and spend a lot of their time reading from and writing to sockets. This is handled by the socket workers, which also do parsing, serialisation and access control. They pass announce and scrape requests to the request workers, which update internal tracker state and pass back responses for sending.

Access control by info hash is supported for all protocols. The relevant part of configuration is: 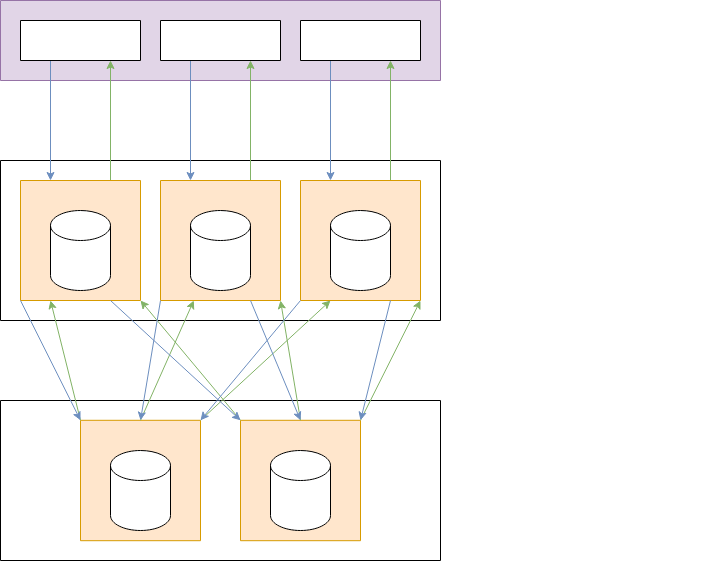 This is the most mature of the implementations. I consider it ready for production use.

Optimisation attempts that didn't work out

aquatic_http has not been tested as much as aquatic_udp but likely works fine.

aquatic_ws has not been tested as much as aquatic_udp but likely works fine.

There are load test binaries for all protocols. They use a CLI structure similar to the trackers and support generation and loading of configuration files.

To run, first start the tracker that you want to test. Then run the corresponding load test binary:

The tracker is called aquatic because it thrives under a torrent of bits ;-)